Solskjaer replaced Jose Mourinho in December and has guided United to seven wins and a draw in the Premier League to make a compelling case for a permanent boss ahead of Pochettino. 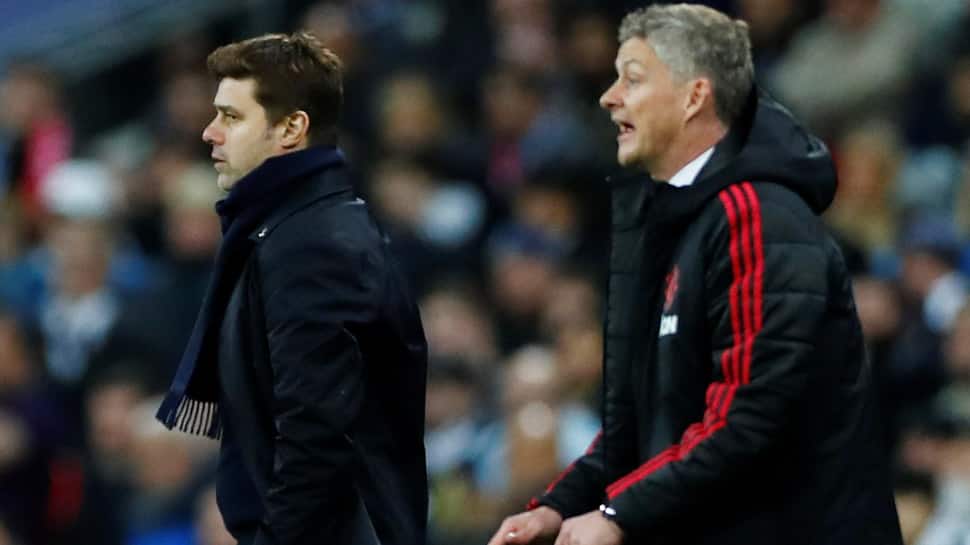 Solskjaer replaced Jose Mourinho in December and has guided United to seven wins and a draw in the Premier League, to make a compelling case for his appointment ahead of early bookmakers's favourite Pochettino.

The Norwegian has helped United go within two points of the top four, while also reviving a free-flowing style of soccer that had gone missing under Mourinho.

"It'd be nice to see Ole Gunnar continue with this form and get a shot at the job on a permanent basis," Rooney, United's all time record scorer, told in an interview.

"But, if the club goes to choose from somewhere else, then I think Pochettino would be the right guy," he added.

Pochettino had previously said he was fully committed to delivering results in his current job but, that has done little to quell speculation about his future at Tottenham.

The Argentine, who joined Tottenham from Southampton in 2014, has guided the London club to consecutive top-three finishes in the league, but he is yet to win a trophy.

Solskjaer said last week the owners of Norwegian club Molde, who sent him to Old Trafford with their blessing, had asked him to try to turn his temporary stint into a permanent role.

United are expected to make a decision on their manager at the end of the season.

Solskjaer's side will next face Fulham in the Premier League on Saturday.