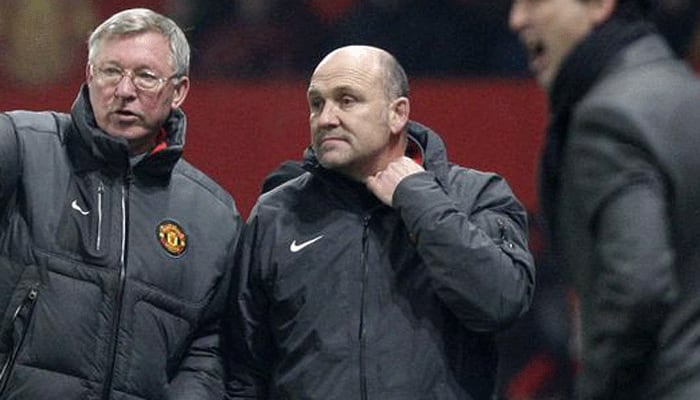 Mike Phelan was confirmed as Manchester United`s assistant manager on a permanent basis on Friday after being given a three-year contract, the Premier League club said in a statement.

He previously worked in a similar role, as well as that of first-team coach, under Alex Ferguson from 2001-13 -- a period in which the club won seven Premier League titles.

"I am thrilled to be back as Assistant Manager," Phelan said. "Manchester United has been a huge part of my life since I joined as a player in 1989 and I am delighted to be able to continue that relationship in this key role.

"Since returning in December, I have enjoyed working with Ole, Michael (Carrick), Kieran, Mark and Emilio and we are all focused on preparing for the new season."

While Solskjaer`s appointment in December as interim manager sparked a return to form for United, since he was given the job on a permanent basis results have slumped and United will finish outside the Premier League`s top four.

They host relegated Cardiff City in their final match of the campaign on Sunday, after which the focus will turn to next season and reviving the club`s fortunes.

"Mike is a great person to have around and has been invaluable to me since we returned in December," Solskjaer said. "He brings a wealth of experience to this role with a long established connection to the club."

Midfielder Phelan joined United in 1989 from Norwich City and spent five years there before finishing his playing career at West Bromwich Albion.

His coaching life began at Norwich where he had a spell as assistant manager, a role he also took at Blackpool and Stockport County before forming a hugely-successful spell working alongside Ferguson.

He left when Ferguson retired in 2013, returning as an assistant at Norwich before a short spell as Hull City manager.

Phelan`s deep understanding of the club could prove invaluable to Solskjaer who has the daunting task of trying to close the gap on the club`s two fiercest rivals, Liverpool and Manchester City who are locked in a titanic title battle.

United are 29 points behind City and 28 behind Liverpool.