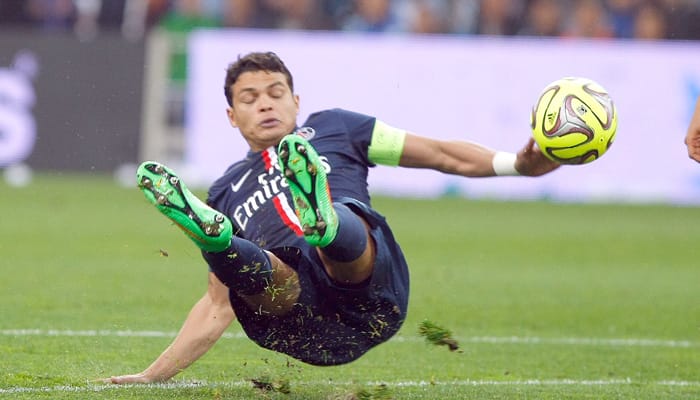 Paris Saint-Germain (PSG) defender Thiago Silva, who has joined the squad for China Tour 2019, said they are motivated to start the new campaign and have to focus on the work.

"I am used to having short holidays, it`s part of the job. We are all very motivated at the idea of starting the new campaign, determined to work hard. Preseason is always difficult physically, but we are happy to be here. Now we have to focus on the work," the club`s official website quoted Silva as saying.

"Wearing my country`s shirt is always special. We almost have an obligation to win when we play at home, in Brazil. We know it`s never easy to win a match of football. We worked very hard, prepared well and we were ready. We did what we had to do and we deserved to win," he said.

PSG will be competing against Rennes in the Trophee des Champions final on Saturday. Silva praised Rennes saying that they are a very intelligent team.

"Of course it will be important to win this match and start the season with a trophy. Rennes are a very good side, physically, technically and mentally. They showed that at the Stade de France," Silva said.

"On Saturday they will be ready. They are an intelligent team. We want to be ready for this match and the season. There`s a title at stake and it`s very important for us and for the club," he added.