Sneijder, however, has signed a contract with Utrecht`s business partners and he will be able to watch the team play from a private box in the upcoming season. 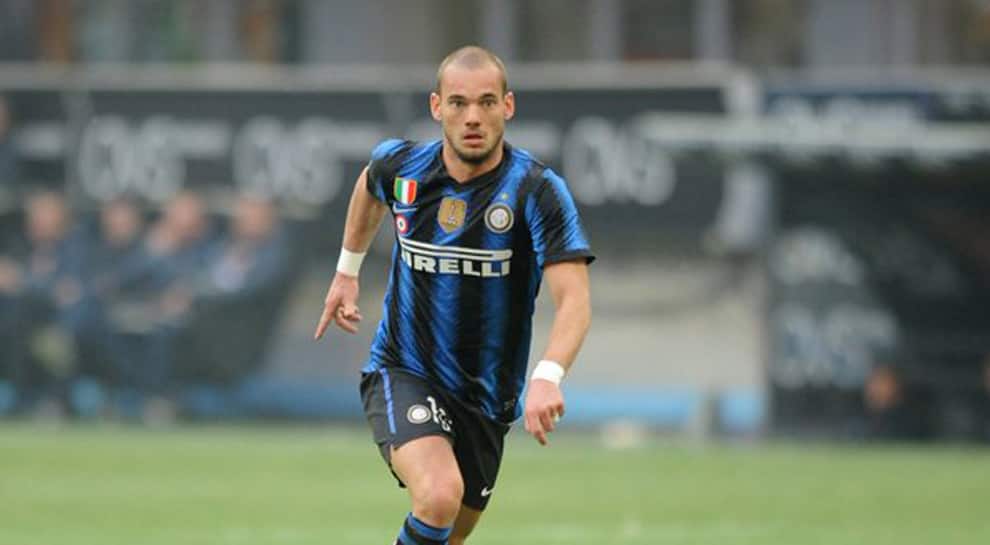 "I have a lot of love for this city. Now that I`ve quit playing, I want a nice place to share my experiences," Goal.com quoted Sneijder as saying.

The player has signed a contract with Utrecht`s business partners and he will be able to watch the team play from a private box in the upcoming season.

The 35-year-old has been without a club since his 18-month deal with Qatari side Al-Gharafa came to an end.

Sneijder had begun his career in 2002 with football club Ajax and later on in his career, he went on to represent Real Madrid, Inter Milan and Galatasaray S.K.With Real Madrid, the player was able to win the La Liga title in the 2007-08 season.

He, later on, went on to become a star player for Inter Milan as he won the Serie A, Coppa Italica and Champions League with the team.

The midfielder was also instrumental in Netherlands` World Cup campaign in 2010.

The team had made it to the finals and they were defeated by Spain 1-0 in the summit clash.Sneijder represented the Dutch 134 times from 2003 to 2018, and as a result, he became the most capped Netherlands player of all time.