Having suffered a loss in their respective opening games, New Zealand and Chinese Taipei will look to open their account when they lock horns in the Intercontinental Cup. 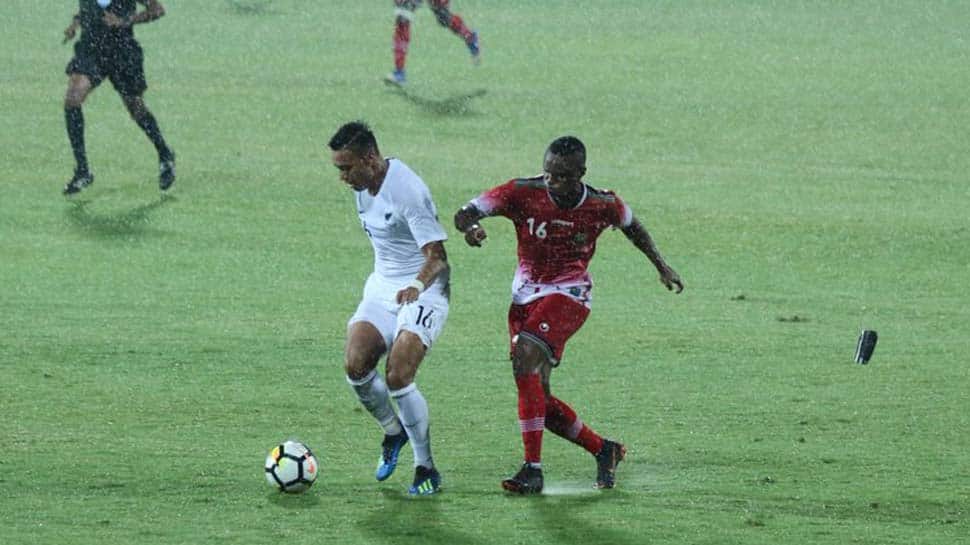 Mumbai: Having suffered a loss in their respective opening games, New Zealand and Chinese Taipei will look to open their account when they lock horns in the Intercontinental Cup.

A young Chinese Taipei side was drubbbed 5-0 by India, courtesy a hat-trick by skipper Sunil Chhetri.

New Zealand suffered a shocking 1-2 defeat at the hands of Kenya, despite having taken the lead.

The two teams will have to regroup themselves ahead of tomorrow's encounter at the Mumbai Football Arena.

New Zealand will have to improve if they are to beat Chinese Taipei. They failed to convert their chances against Kenya and the passing was erroneous, and the Kiwis will have to pull their socks up. Also the coordination between their forwards will have to be much better for the side to score.

All eyes will be again on Sarpreet Singh, who had given the side lead against Kenya, and his role will be crucial.

New Zealand coach Fritz Schmid had admitted that his team struggled against the physically stronger Kenya's and they would need to improve on this aspect too.

"We struggled in the latter half in physicality and that's another point we have to look at. Big amount of the team plays in off-season, some of them are inactive and that's where we lagged," Schmid had said after the team's loss to Kenya.

For Chinese Taipei, they will look to redeem pride after the humiliating loss to India.

They would need to learn their lessons from the India game and work in all the areas. Their ball possession was much lower and they hardly went near the Indian goal post.

Their defense also will have to improve as New Zealand have strong strikers.

Soccer: Mohamed Salah optimistic of recovery ahead of World Cup