The Ivorian scored 37 goals and assisted on another 18 in 80 matches for Lille during his two-year spell at the French club. 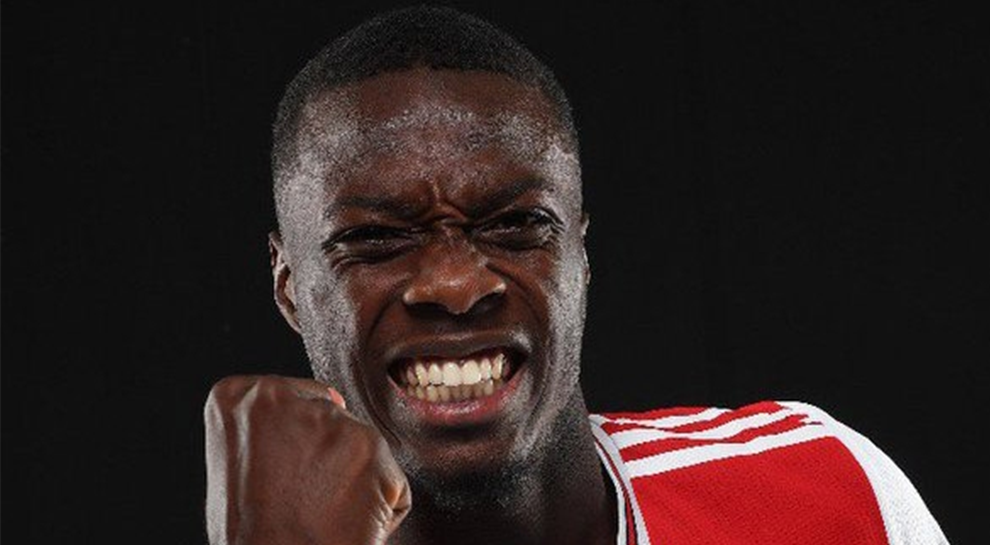 London: Ivorian winger Nicolas Pepe joined Arsenal from France`s Lille in a deal that makes him the most expensive acquisition in that club`s history, the Gunners have announced.

"The 24-year-old Ivory Coast international completed the paperwork on his move on Thursday. He will wear the No. 19 shirt," the team said on its website on Thursday, reports Efe news.

Pepe "has become our record signing" the Premier League club said, but without revealing any figures or the duration of the new player`s contract. Media outlets estimate that Arsenal would have had to pay Lille around 80 million euros ($88.5 million) to sign Pepe to a five-year deal with the English club.

The Ivorian scored 37 goals and assisted on another 18 in 80 matches for Lille during his two-year spell at the French club.

Pépé is known as a pacey and skilled attacking winger who is comfortable on both flanks, but usually plays on the right-wing cutting onto his left foot, he was also converted by a former head coach at Lille OSC Marcelo Bielsa to play as a striker.

The winger also made three appearances in the recent 2019 Africa Cup of Nations tournament in Egypt, where Ivory Coast reached the quarterfinals before being eliminated on penalties by the eventual champion, Algeria.

In total, Pepe has been capped 11 times with the Ivorian national team, making his international debut in a 0-0 friendly draw against France on November 15, 2016.