Liverpool were knocked out in the third round of both the League and FA Cups this season. 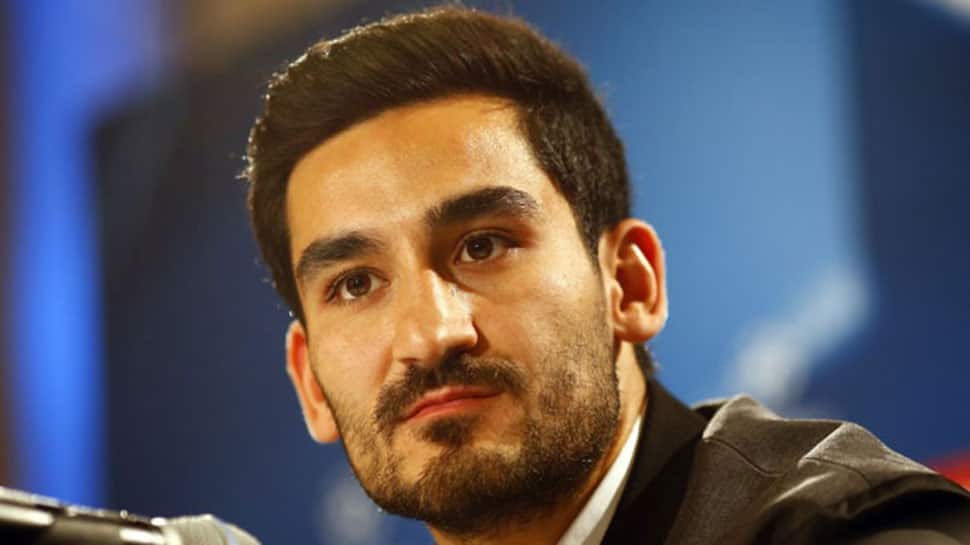 Liverpool's elimination from England's domestic cup competitions gives them an advantage in the Premier League title race with fewer fixtures while Manchester City fight it out on four fronts, City midfielder Ilkay Gundogan.

Jurgen Klopp's Liverpool were knocked out in the third round of both the League and FA Cups this season while City are still alive in all four competitions, with a League Cup final against Chelsea scheduled on February 24.

Liverpool lead City by three points in the title race and Gundogan believes that a lighter fixture load could work in his former manager Klopp's favour, as it did during his time at Borussia Dortmund.

The Budesliga side won successive league titles in 2011 and 2012 under Klopp.

"We had an advantage of just playing Saturday, Saturday, Saturday and the week off in between. He (Klopp) is in a similar situation now with Liverpool, just the Premier League and then the Champions League on top," Gundogan told reporters.

"When you have no concerns in your mind you are able to win a lot of times, that's how I felt when we were able to win at Dortmund. Maybe it's going to be an advantage for them. It's nothing we can change right now, they have to play their games and we have to play ours," he added.