Odisha FC have played their last five seasons of the ISL as Delhi Dynamos FC which was based in Delhi but now they have changed their name and moved to Bhubaneswar. 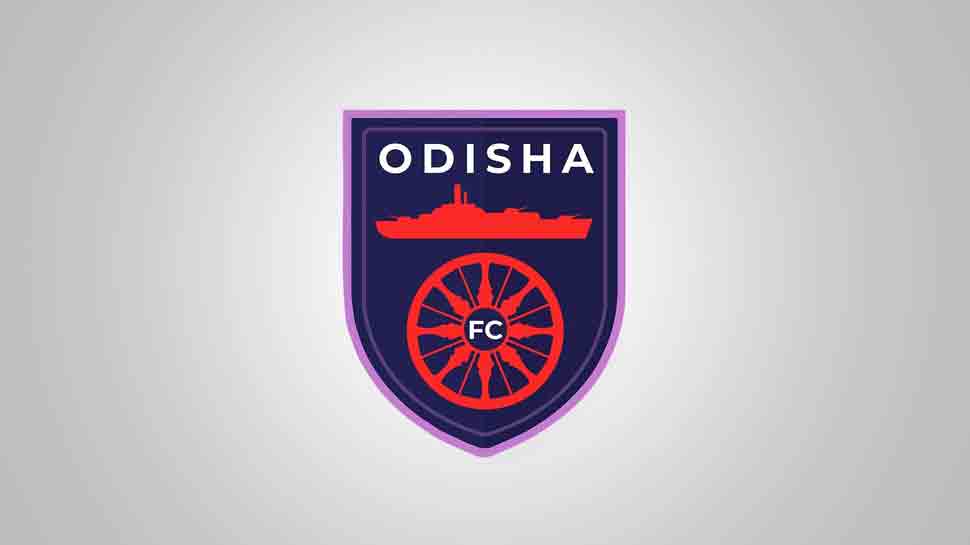 Ahead of the Indian Super League (ISL) sixth edition, newly added franchise Odisha FC`s coach Josep Gombau said that he is expecting better results from the side this time.

"Our expectations are higher and we are so happy that we are here. I think we are in a good place, we will work hard to bring the football here and make the people of the state proud of our work," Gombau told reporters on Tuesday.

Odisha FC have played their last five seasons of the ISL as Delhi Dynamos FC which was based in Delhi but now they have changed their name and moved to Bhubaneswar. In the last season, Dynamos finished at the seventh spot in the points table.

"We played a few friendly games and I think we are doing well. I like the squad as we have the young Indian batch of players which mixes with the experience of foreign players. I think we can do good in the upcoming season as the team is very competitive and we are quite positive," Gombau said.

When asked about what makes Odisha FC different from other teams, he said: "It is difficult to say as every team is working hard but I think that taking a point from the last season, I feel like we are in the better shape this time."

The ISL season six will kick start on October 20 and Odisha FC will play their first match against Jamshedpur FC on October 22.