Pogba sustained an ankle injury during United`s 1-1 draw before the international break, while Martial and Shaw have not featured since United`s 2-1 league defeat by Crystal Palace on Aug. 24. 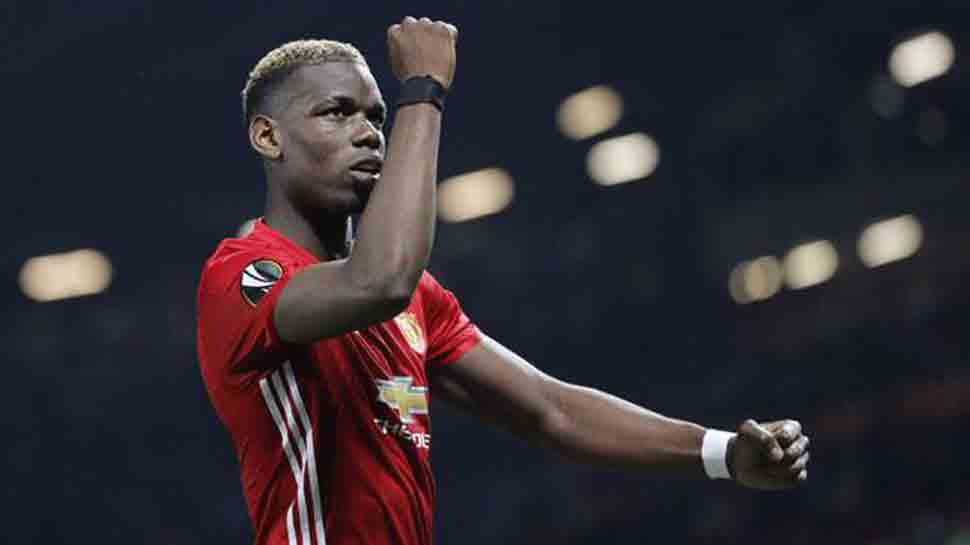 Manchester United are facing an injury crisis on their return to Premier League action, with Paul Pogba, Anthony Martial and Luke Shaw set to miss Saturday`s clash against Leicester City.

Pogba sustained an ankle injury during United`s 1-1 draw before the international break, while Martial and Shaw have not featured since United`s 2-1 league defeat by Crystal Palace on Aug. 24.

"The treatment room been busy and still is... I don`t really know who will be available," United manager Ole Gunnar Solskjaer told reporters on Friday.

"Pogba won`t be fit unless he has had a miraculous recovery overnight or before the game. But you have players who can come in with loads of experience -- Juan (Mata), Nemanja (Matic), Ashley (Young). They are the ones who have to step up now."

Diogo Dalot, who is nursing a hip injury, and Eric Bailly (knee) are also ruled out but Solskjaer is hoping that Aaron Wan-Bissaka and Jesse Lingard could be involved this weekend after late fitness tests.

"Maybe Aaron, maybe Jesse. But that`s it, from the ones who have pulled out. I can`t promise they`ll be available either," Solskjaer added.

United are looking to turn their season around after failing to record a victory since the opening weekend.

A second league defeat of the campaign would leave United six points behind Brendan Rodgers` Leicester and heap further pressure on Solskjaer who has failed to deliver results since being confirmed as full-time manager in March.

"We want to get the results we feel we deserve. We are coming into a busy period now, we don`t want to be behind Tottenham, Chelsea or Arsenal," Solskjaer said.

"I don`t want to talk too much about Leicester. I see them as a good team but Man Utd is the biggest and best club in the world. I`m sure they want to get into the top four like we do."

Goalkeeper David de Gea`s long-term future at Old Trafford remains uncertain, with the Spaniard in the final year of his contract and free to enter pre-contract talks with clubs from abroad from Jan. 1.

Sky Sports reported De Gea was in talks over a new deal with United at the start of the new season, and Solskjaer sees the 28-year-old playing at United for the rest of his career.

"I want David to stay here, he knows that," the United manager said. "For me, David is the best goalkeeper in the world. We have seen that over the years."

"I hope I can make sure that he will finish his career at United at the highest level. There have been loads of talks and discussions between David and the club and hopefully, we can get it done."