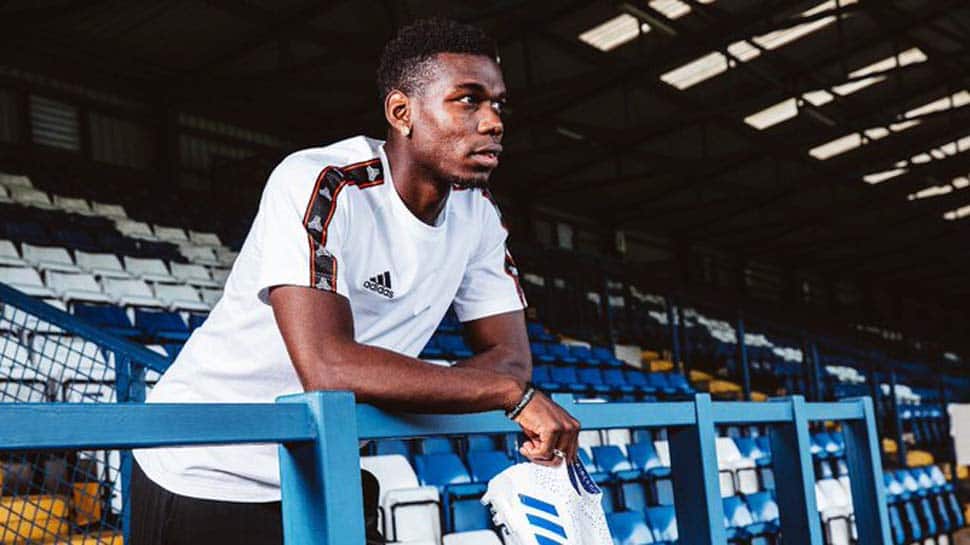 Manchester United manager Ole Gunnar Solskjaer has hinted that midfielder Paul Pogba could make a return to the club's Playing XI during their next Premier League clash against Arsenal at Emirates Stadium on January 2.

The 26-year-old had earlier returned to Manchester United squad for the clash against Burnley for the first time since suffering an ankle injury in late September. However, Pogba was surprisingly dropped from United's Playing XI during their 2-0 win at Turf Moor on Saturday.

But, Pogba is once again in contention to make a return during Manchester United’s New Year match against Arsenal after Solskjaer hinted that the midfielder is expected to be 100 percent fit by next clash.

"He's been out for a long while, and he didn't feel right, he reacted to that one [against Newcastle] so we'll just have to take our time and get him ready for next time," the Daily Express quoted Solskjaer as saying.

"He wasn't ready today because he has not really done too many games, and he's had two in three days or whatever, two performances. So he just needed another day of recovery probably.When you've been out for such a while it's always going to take time before you are 100 percent," he added.

Meanwhile, former United midfielder Paul Scholes believes Pogba’s latest absence from the Manchester United squad was a sign that he was not absolute match fit to make a return.

"He'll portray it to the public the way he wants to portray it, We don't know.We have no way of knowing if he's injured, if he's not in the right frame of mind or whatever it is.
We just know that if he's fit he should be playing. So it tells me that possibly he's not fit," Scholes told BT Sport.