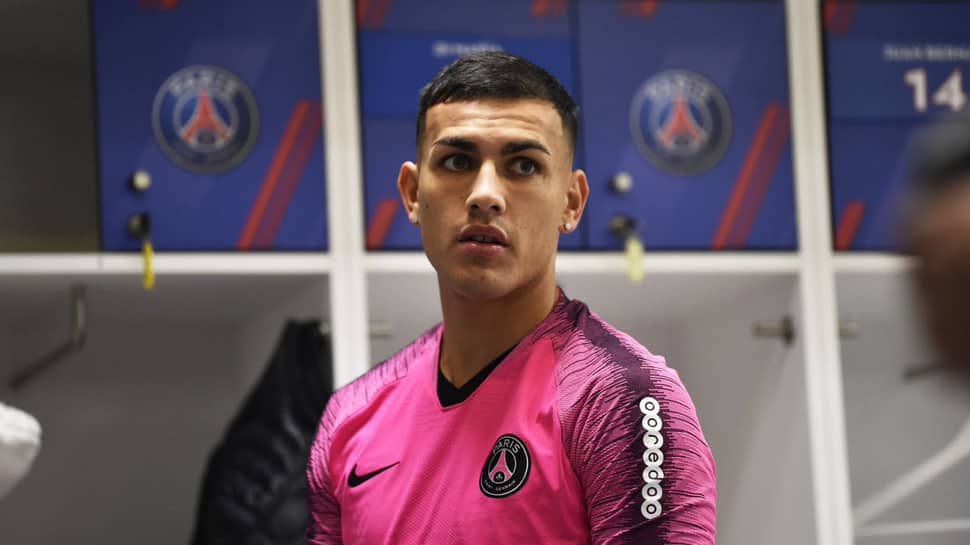 Financial details of the deal were not disclosed but French media had reported earlier that PSG would pay 45 million euros ($51.48 million) for the 24-year-old, who has been capped nine times by Argentina.

"I now have this fantastic opportunity, not only to discover a new league, but... to wear one the most prestigious club jerseys in the world," the midfielder added.

PSG chairman Nasser Al-Khelaifi said that Paredes would bring guile and strength to the club`s midfield.

"Leandro brings with him the traditional strengths of Argentinian football, a fighting spirit and excellent technical skills," he said. "I am sure he will fit quickly into our coach`s well-organised and ambitious team."

The French champions, who have a 13-point lead at the top of Ligue 1, will travel to third-placed Lyon on Sunday.