Rafa Benitez refuses to guarantee staying on as Newcastle boss

Newcastle will host second-placed team Manchester City in their next Premier League clash at St James' Park in England on Wednesday. 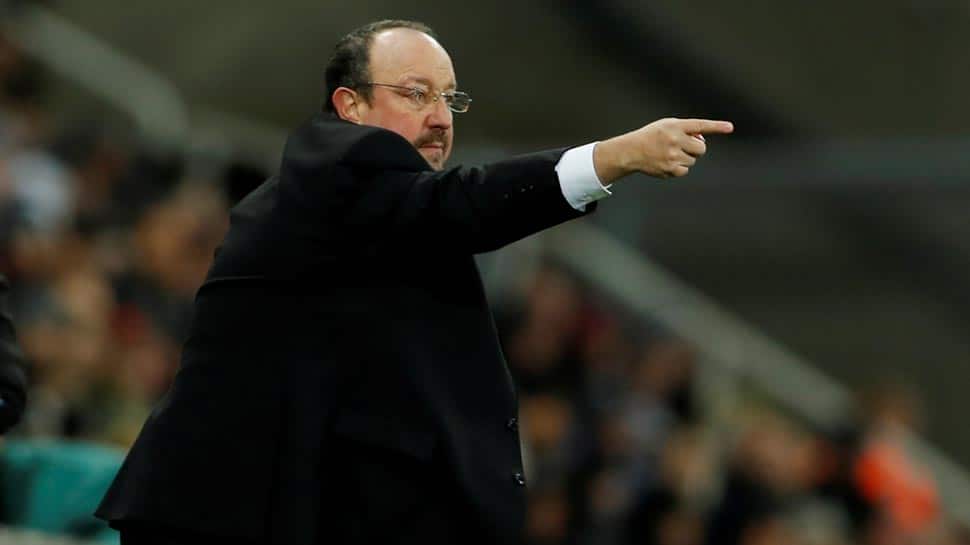 Newcastle United manager Rafa Benitez has not ruled out leaving the club this season if they do not strengthen the squad in the January transfer window.

Benitez`s contract with Newcastle is all set to end in June but the lack of new recruits to help the 17th-placed side retain their Premier League status has frustrated the Spaniard enough to consider his future at the Tyneside club.

"No, I cannot guarantee anything. I have not considered leaving," Benitez said when reporters asked him if he would stay on and see out his contract.

Benitez has been at loggerheads with club owner Mike Ashley over transfer strategy with three days left before the transfer deadline, but he does not want to abandon the club and its fans with the side two points above the relegation zone.

"I am a professional and I want to do things well. I decided to stay in the Championship, to do my job and finish my job in the way that I like to do things," Benitez added.

"I have some principles and I will try to do things properly, he signed off.

Newcastle will now host second-placed team Manchester City in the Premier League at St James' Park in England on Wednesday.

Chelsea to face Manchester United in FA Cup fifth round