Sterling has scored 29 goals for club and country this season, his most productive campaign yet. 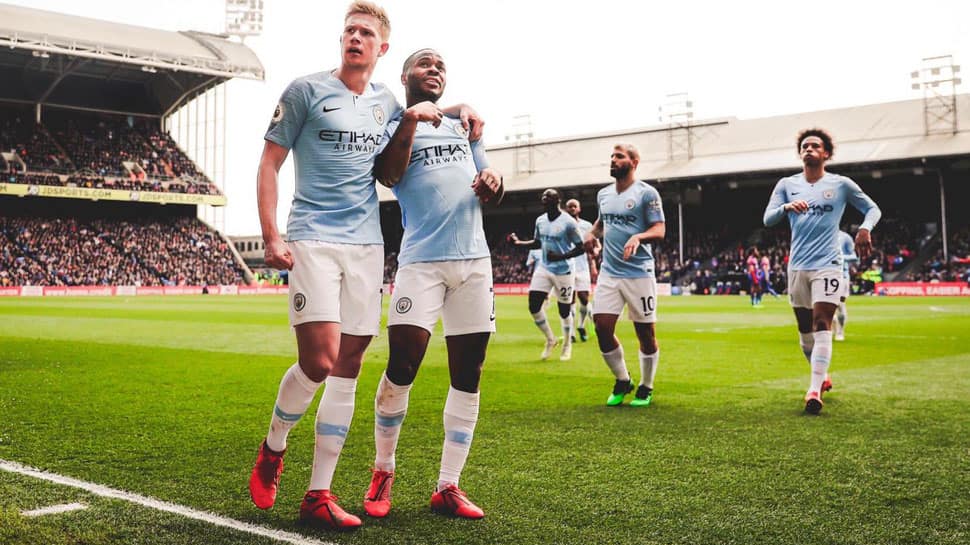 England and Manchester City forward Raheem Sterling is finally getting the recognition he deserves for both his on-field performances and his work in fighting against racism, Liverpool`s Alex Oxlade-Chamberlain has said.

Sterling has scored 29 goals for club and country this season, his most productive campaign yet. He was also awarded The Integrity and Impact Award this week for speaking out on a range of social issues, including racism.

"A lot of his good work over the years has gone unnoticed and now he`s finally getting the recognition he has always deserved - as a top, top footballer and also as a very decent human being," Oxlade-Chamberlain said in an interview with The Times.

"I think for years he has taken a lot of different accusations and digs in the media. The whole time he just keeps his head down never talks too much and just keeps doing what he does."

"I think what he`s doing at the moment is completely inspirational, his off-field antics."

Liverpool lead Manchester City by two points in the Premier League title race, but have played a game more. City play Burnley later on Sunday with Sterling, who has 17 league goals and 10 assists this season, expected to start.

"What he`s doing on the pitch is not helping us out at the minute at Liverpool, but for him personally it`s outstanding," Oxlade-Chamberlain added. "As a friend, I`m really pleased to see him doing so well."