Real Madrid's Gareth Bale will not leave his club on loan, says his agent 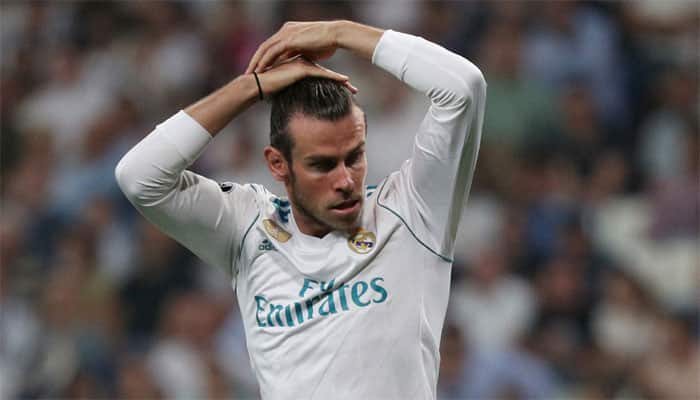 London: Gareth Bale`s agent has ruled out any loan deal for the Real Madrid forward as the Spanish side seek to offload the Wales international. The 30-year-old is out of favour with Real and manager Zinedine Zidane has said the club are "working on his departure".

"There will be no makeshift deals to get him out of the club," agent Jonathan Barnett told Sky Sports television on Tuesday.

"Gareth is one of the best players on the planet. I can guarantee you he will not be going on loan to any club," he said.

Bale has won four Champions League titles since joining Madrid from Tottenham Hotspur in 2013 for a then world-record transfer fee of 100 million euros ($111.79 million) but struggled to hold down a starting spot last season.

The interest of European clubs in a permanent deal for Bale is likely to depend on his willingness to accept a salary cut. Chinese Super League clubs Jiangsu Suning and Beijing Guoan have been linked to the player in media reports.

"If something comes along that suits us then things could change and he could be gone in a day or a week. Or he could still be a Real player in three years when his contract ends," Barnett added.