Van Dijk is one of the bookmakers' favourites for the accolade alongside Manchester City trio Sergio Aguero, Raheem Sterling and David Silva and his Liverpool team mate Mohamed Salah. 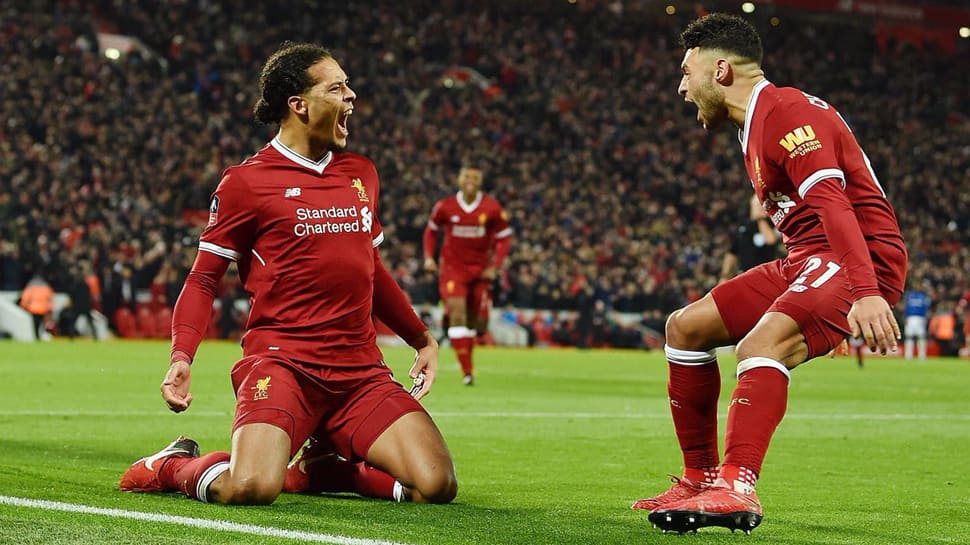 Liverpool defender Virgil van Dijk should be crowned PFA Player of the Year this season after a string of match-winning displays in the Merseyside club's Premier League title challenge, according to team-mate Andy Robertson.

Van Dijk is one of the bookmakers' favourites for the accolade alongside Manchester City trio Sergio Aguero, Raheem Sterling and David Silva and his Liverpool team mate Mohamed Salah, who won the award last year.

Dutchman Van Dijk, who joined the club from Southampton in January 2018 for a reported 75 million pounds ($99.43 million), has become the lynchpin of a Liverpool defence that has kept a league-high 16 clean sheets this season.

"If the season ended tonight, I would give him it personally," Robertson told British media.

Since its inception in 1974, a defender has won the prize only five times, with former Chelsea captain John Terry the last one to do so in 2005.

"The attacking players are usually in the running, because they take all the goals and the headlines, but this season Virgil has been fantastic and he's getting all the plaudits that he deserves. He's so consistent as well. If he puts the performances as he has done, there's no reason why he shouldn't have that trophy," Robertson said.