Santa Cruz has scored 45 goals in 109 league appearances for Olimpia since rejoining his boyhood club in 2016. 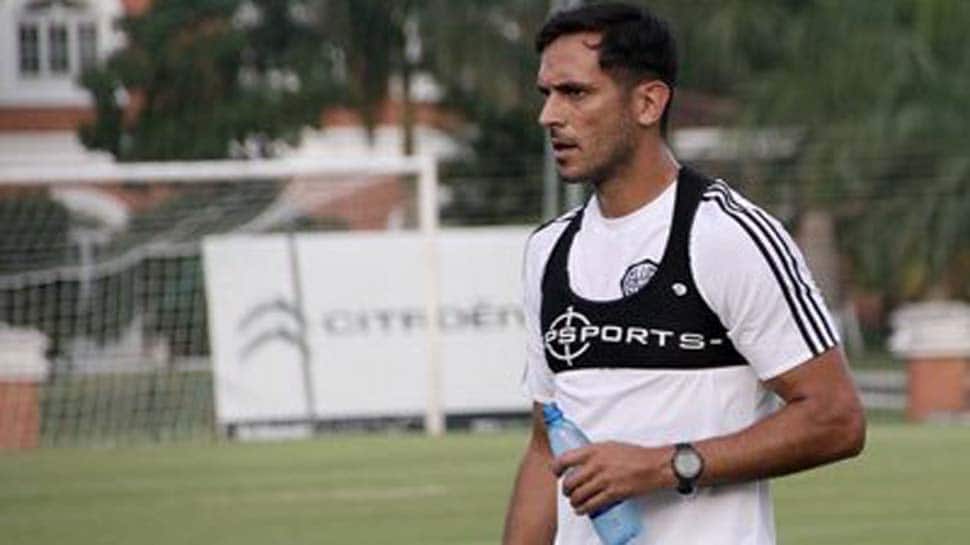 Santa Cruz's current deal with the Asuncion-based club expires this month, but the 38-year-old is understood to have agreed to a new 12-month contract, reports Xinhua news agency.

"I am ready for the challenges that are coming next year," he said in a social media post on Wednesday alongside a photo with his family.

Olimpia also posted a message indicating the veteran forward would continue. "He has been all over the world ... and became a legend while always holding Olimpia in his heart," the post said.

Santa Cruz has scored 45 goals in 109 league appearances for Olimpia since rejoining his boyhood club in 2016.

Capped 112 times for Paraguay's national team, Santa Cruz has had spells at Bayern Munich, Manchester City, Blackburn Rovers, Real Betis, Malaga and Cruz Azul in a career that began in 1997.