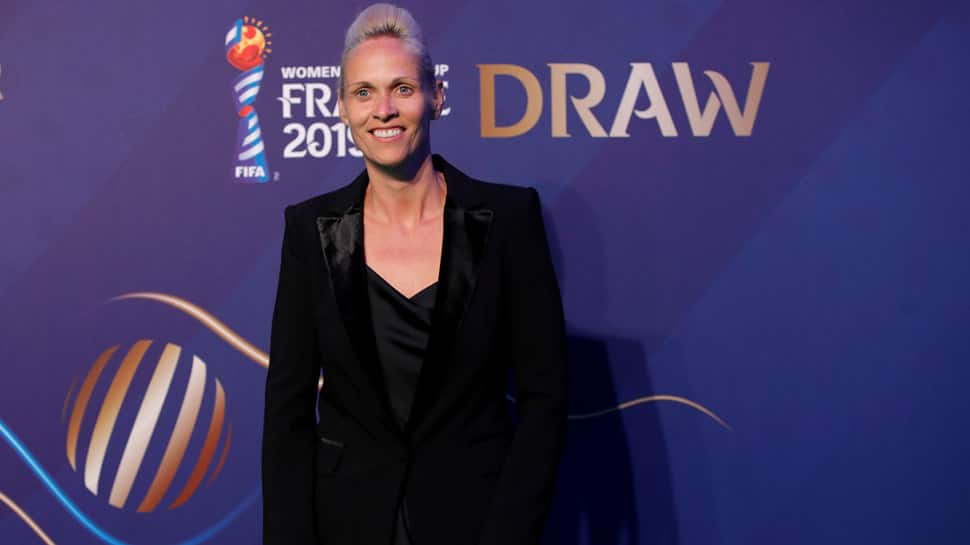 The Scotland women's football team will not be overawed by the quality of opponents at the Algarve Cup as they chase confidence-boosting victories ahead of their first-ever World Cup appearance in June, coach Shelley Kerr has said.

Scotland face world number five Canada on Friday, before playing Iceland on Monday. There will be a third and final match on Wednesday to decide their place in the tournament.

Seven of the 12 competing nations at the Algarve Cup, have qualified for World Cup which Kerr believes could help her side.

"I want to see the players upping their levels every single time they come away with the national team," Kerr told Scottish newspaper The Herald.

"We don't have a long time to prepare for the World Cup, so it's about raising the levels and competing against good teams. And it goes without saying we want to win the games," she added.

Scotland are making their first appearance at the Portugal-based competition since 2002, with midfielder Jo Love the only surviving member from that squad.

Love, who made her debut 17 years ago in a 0-3 defeat by Canada, wants her teammates to make the most of these opportunities in pressure situations.

"We're looking at this almost like a 'mini World Cup,' playing higher ranked teams and hoping to get results and then get through the stages and make the knockouts," Love told BBC Scotland.

The Scots will open their World Cup campaign against England on June 9 in Nice, before playing 2015 finalists Japan and Argentina in their other Group D matches.