Scott Parker takes over at Fulham after Claudio Ranieri's axing

Ranieri's departure came as no surprise, with Fulham 19th in the table and 10 points adrift of 17th placed Southampton in the final safety spot with only 10 games remaining. 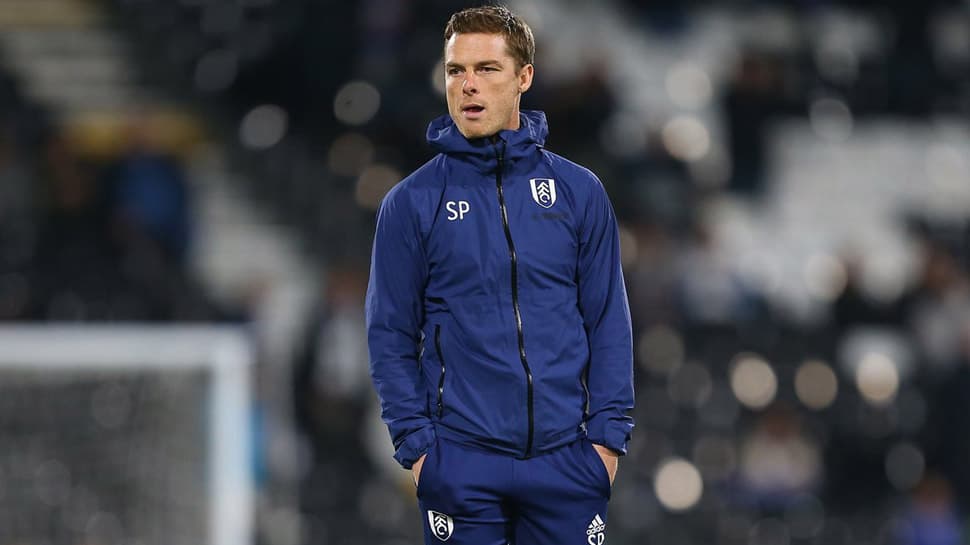 Relegation-threatened Fulham have sacked Claudio Ranieri as manager and appointed Scott Parker as his caretaker replacement.

Ranieri, who guided Leicester City to an extraordinary 2016 Premier League title, was appointed in November after the dismissal of Slavisa Jokanovic but failed to work another miracle and lasted only 16 league games, winning three.

"I am obviously disappointed with the recent results and that we could not build on the good start we made following my appointment," said the 67-year-old.

"I would like to thank the Club, the players and the fans for the support they have given me during my time at the Club," he added.

The Italian's departure came as no surprise, with Fulham 19th in the table and 10 points adrift of 17th placed Southampton in the final safety spot with only 10 games remaining.

Ranieri had recognised his future at the West London side was uncertain, after Wednesday's stinging 0-2 defeat at Southampton.

"Following our discussion this afternoon, Claudio Ranieri agreed to my decision that a change was in the best interest of everyone," chairman Shahid Khan said in a statement on the Fulham website.

Khan said that the Italian had been 'a perfect gentleman, as always,' but it had not worked out and he left Craven Cottage as a friend.

"Claudio's tenure at Fulham didn't produce the outcome we anticipated and needed when I appointed him as manager in November, but be assured he is not solely to blame for the position we are in today," added the chairman.

Khan acknowledged Ranieri had inherited a difficult situation, taking over with Fulham bottom of the league after just one win.

"He provided an immediate boost by leading our club to nine points in his first eight matches as manager. Though we were unable to maintain that pace thereafter, I am grateful for his effort. Parker's brief was to stabilise, grow and rediscover ourselves as a football club," said Khan.

"If Scott can answer that challenge, and our players respond to the opportunity, perhaps victories will follow in the months ahead. What's most important at this moment, however, is to regroup in a smart and deliberate manner that will serve our long-term vision for sustainable success," he added.

Former England midfielder Parker's first game in charge will be against local rivals Chelsea, another of his and Ranieri's former clubs, on Sunday.