Commisso bought the club in June, bringing new hope to supporters who felt the team had stagnated under previous owners, the Della Valle family. 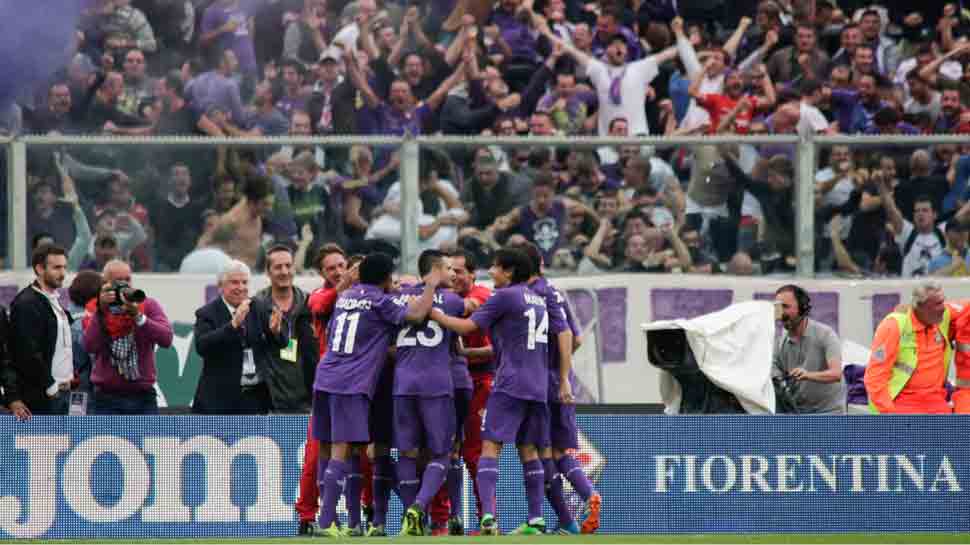 Fiorentina have not made the happiest start under new owner Rocco Commisso, and it is not going to get any easier on Saturday when they entertain champions Juventus.

Commisso bought the club in June, bringing new hope to supporters who felt the team had stagnated under previous owners, the Della Valle family.

Just as importantly, they managed to hold on to 21-year-old forward Federico Chiesa.

But after a 4-3 defeat at home to Napoli in their opening game, Fiorentina then lost to Genoa, leaving them among five teams still to get off the mark after two games.

Juventus, meanwhile, have wins against Parma and Napoli under their belts despite missing new coach Maurizio Sarri, who is ill with pneumonia.

Chain-smoking Sarri could make his first appearance on the Juve bench on Saturday, though his presence has yet to be confirmed.

Commisso told Corriere dello Sport on Wednesday that he was disappointed with the club`s facilities and the time it was taking to get things done.

"We want a stadium and training centre that everyone can use -- women, the first team, the youth team -- with swimming pool, pitches and a gym," he said.

"I`m a bit disappointed. There`s a desire to get things done, but I see a long process full of obstacles. Unfortunately, it doesn`t just depend on me ... the important thing is that we do it very quickly with the right costs and that I have control."

Commisso also told fans to stop chants mocking the Heysel stadium disaster in 1985, at which 39 people died, mainly Juventus supporters, or the late Juventus defender Gaetano Scirea, who was killed in a car crash in 1989 at the age of 36.

"I don`t want to hear chants about either Heysel or Scirea, it goes against my principles," he said.