Heidar has been signed up by the fourth division side Ideal Goldi, based in Giza. 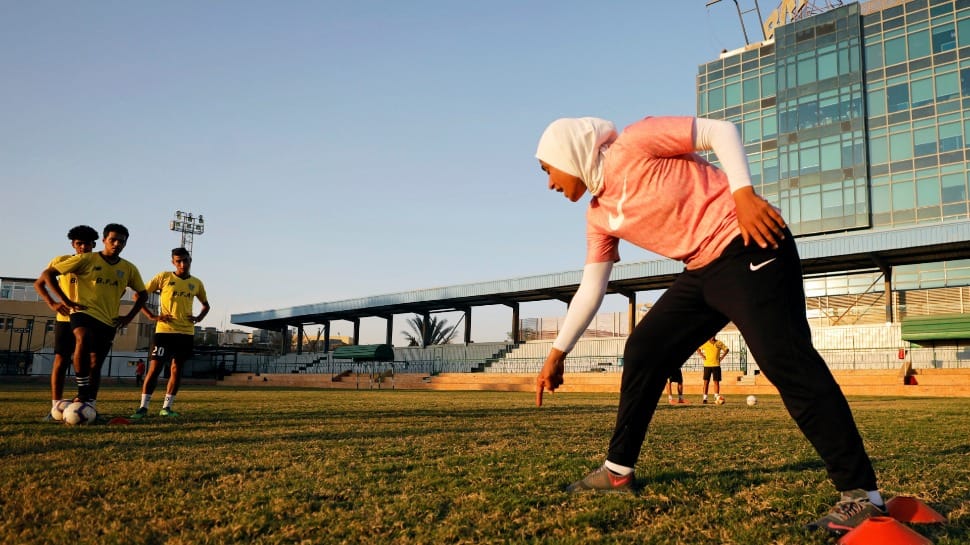 GIZA: Faiza Heidar grew up playing soccer in the streets with the boys and went on to captain Egypt`s national women`s team. Now she has become the first woman to train one of the country`s professional men`s clubs.

Heidar has been signed up by the fourth division side Ideal Goldi, based in Giza.

"There is usually some mockery at the beginning," the 36-year-old told Reuters.

She said she was the first Egyptian coach - male or female - to gain the Premier Skills Coach Educator status, certified by England`s Premier League.

"I would tell her not to go. She would say: `No, I will go.` She loved the sport," said Heidar`s mother, Khodra Abdelrahman.

"I let her go and prayed that God helps her. And she did go, and she has done so well."