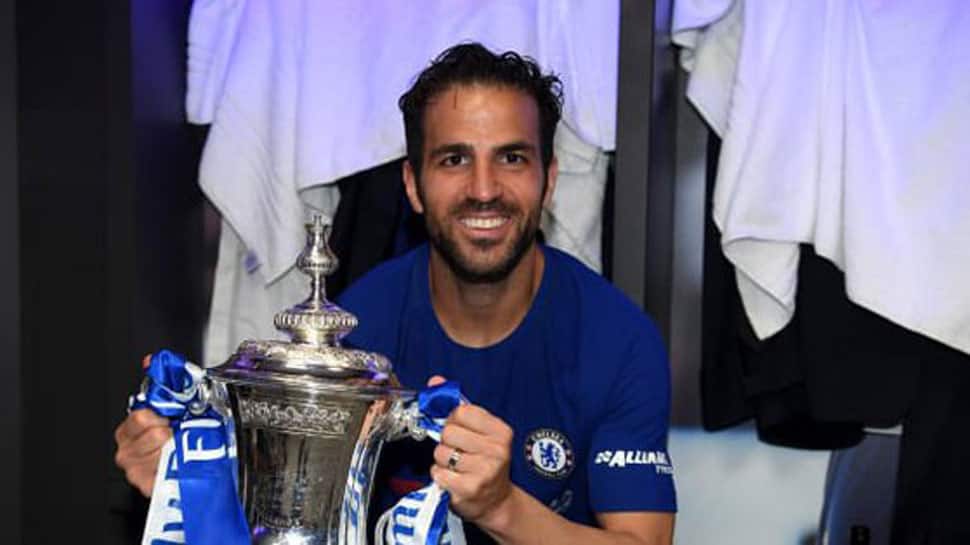 Spanish midfielder Cesc Fabregas has completed his move to French team AS Monaco from Chelsea, the clubs said on Friday.

“Cesc Fabregas has today completed a permanent transfer to Monaco,” Premier League Chelsea said on their website as Monaco confirmed he had signed with them until June, 2022.

Fabregas won two league titles with Chelsea and one Spanish La Liga crown during his 2011-14 stint at Barcelona.

“We thank Cesc for his wonderful service and wish him the very best of luck for the next chapter in what has been a fantastic career,” Chelsea said in a statement.

Fabregas scored 22 goals for the London club in 198 appearances.

Monaco, managed by Fabregas`s former Arsenal team mate Thierry Henry, are struggling second from bottom of the Ligue 1 standings ahead of a crunch game against neighbours Olympique de Marseille on Sunday.

"It is a great pleasure to join Monaco, it is a new project for me. It is a quality squad with young players and a young coach," said Fabregas, referring to former France striker Henry.

“I am looking forward to starting, we have a big game against Marseille on Sunday. I am very excited.”