Switzerland`s professional soccer league (SFL) has proposed compulsory masks for spectators and a ban on travelling fans as a way of allowing more people into stadiums from next season. 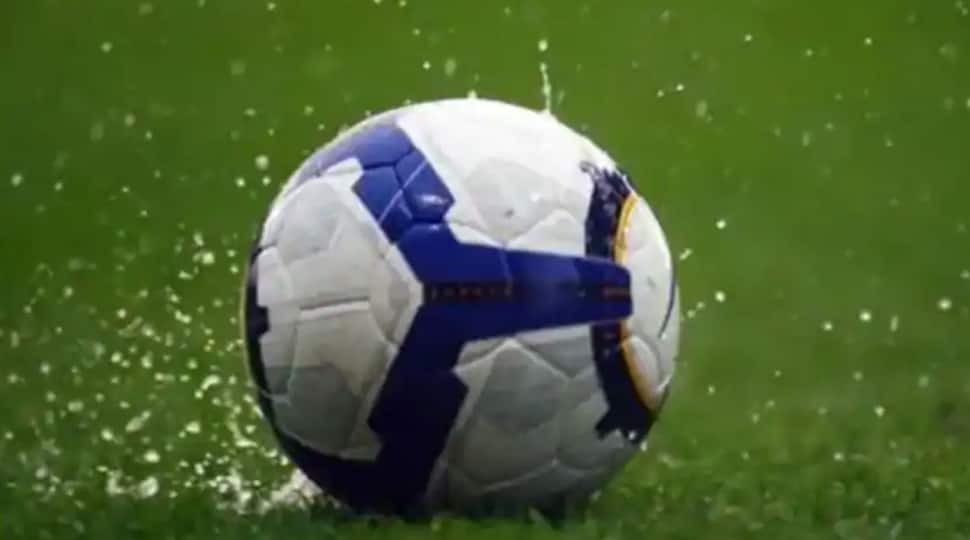 Switzerland`s professional soccer league (SFL) has proposed compulsory masks for spectators and a ban on travelling fans as a way of allowing more people into stadiums from next season.

The SFL said it believed such measures would allow it to use at least half the existing capacity in each stadium when the new season starts on Sept. 11.

"A return to normal as soon as possible is of central importance for the survival of the clubs," it said in a statement.

The two divisions of the Swiss league were halted in March due to the coronavirus pandemic and re-started in June with up to 1,000 people allowed to attend matches under government regulations.

"However, this measure has in no way improved the economic situation of the football clubs," said the SFL, adding that, unlike bigger leagues, its clubs depended heavily on matchday receipts to survive.

The SFL said that its health protocol for next season, which would have to be approved by the government, included "a general obligation to wear masks in all stadium areas", a ban on away and standing fans, and other accompanying measures.

"From the new season onwards, the football matches should again be accessible to a wider audience," it said. "If the urgently needed income is not forthcoming, many football clubs will soon be threatened with insolvency."

The current season ends on August 3.

Switzerland has seen a rise of coronavirus cases in July with new infections regularly passing the 100-per-day barrier.