Tuchel, who was hired by PSG last year, finished the 2018-19 campaign with mixed results despite winning the league title by 16 points. 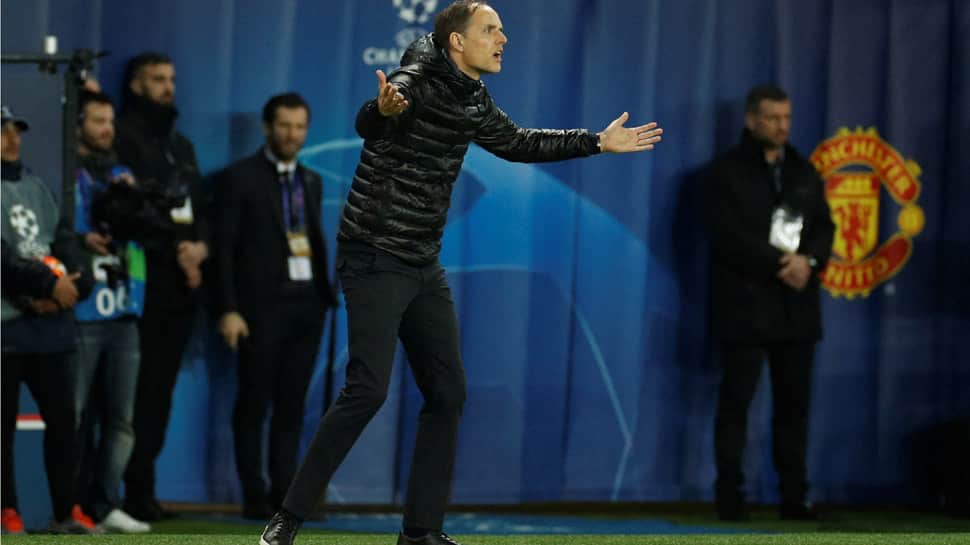 Paris St Germain manager Thomas Tuchel has signed a contract extension which will keep him with the Ligue 1 champions until the end of the 2020-21 season, the club announced on Saturday.

Tuchel, who was hired by PSG last year, finished the 2018-19 campaign with mixed results despite winning the league title by 16 points.

The 2017-18 domestic quadruple winners finished runners-up in the domestic cup (Coupe de France) and were knocked out in the last-16 of the Champions League and quarter-finals of the French League Cup.

"Paris Saint-Germain is pleased to announce Thomas Tuchel`s contract extension for an additional season," the club said in a statement. "The German coach has now signed until 30 June 2021 with the French capital`s club."

Tuchel, who coached German club Borussia Dortmund for two seasons before the switch to PSG, thanked the club`s supporters and chairman Nasser Al-Khelaifi.

"This only reinforces my ambition to bring this team to the very top through hard work," Tuchel said. "I`m also very touched by the backing of our supporters, and I`m sure that the best is yet to come for our club."