Despite their first-leg advantage, Pochettino warned against complacency and said he wanted his team to play for another win, although they have had one day less to prepare than the Germans. 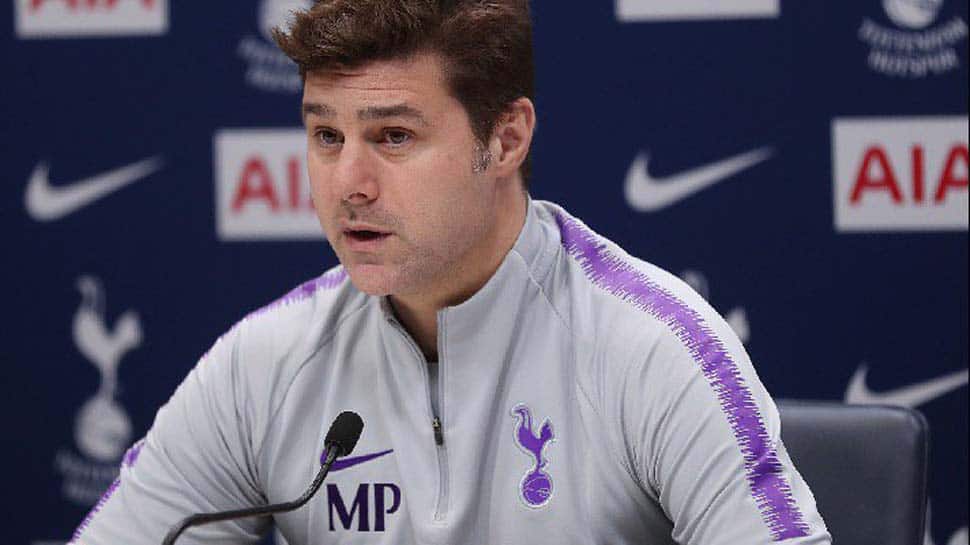 Tottenham Hotspur must forget their commanding 3-0 Champions League last-16 first-leg advantage over Borussia Dortmund and must play to beat the Germans again on Wednesday, coach Mauricio Pochettino has said.

Spurs took their chances to build a big lead at Wembley last month but both sides have since struggled for form, with the Londoners having lost twice and drawn in the Premier League, while Bundesliga leaders Dortmund have drawn, won and lost.

Despite their first-leg advantage, Pochettino warned against complacency and said he wanted his team to play for another win, although they have had one day less to prepare than the Germans.

"We all agree that first of all we need to perform tomorrow. It is going to be tough, we need to forget the first leg, that must be our approach," he told a news conference.

"I think we need to play like always, try to win. We cannot think about the first leg. It's so important to start the game at a good level and be aggressive. That is key," he added.

Spurs must wait to see if Eric Dier, who has not played since early February due to tonsillitis and fellow England mid-fielder Harry Winks, recovering from a hip injury, will be fit to play after the pair travelled with the squad.

"We need to assess both. They are here because we still need one day more to assess if they can (play). Dier has been out for a while and may be on the bench. Winks we need to see tomorrow," Pochettino said.

Pochettino also expressed his dissatisfaction with the fact that, Dortmund had an extra 24 hours to rest for the game after their 1-2 defeat at Augbsurg in the Bundesliga on Saturday.

Spurs, who are third in the Premier League, were in action on Saturday when they drew 1-1 at home to Arsenal.

"It's strange for me that no-one has said anything about that. The first leg was the same. It's impossible, how important is the game, that one team has 24 hours more to prepare. It's massive," he said.