Kane sustained what appeared to be a season-ending ligament injury against Manchester City in the quarter-finals of the Champions League. 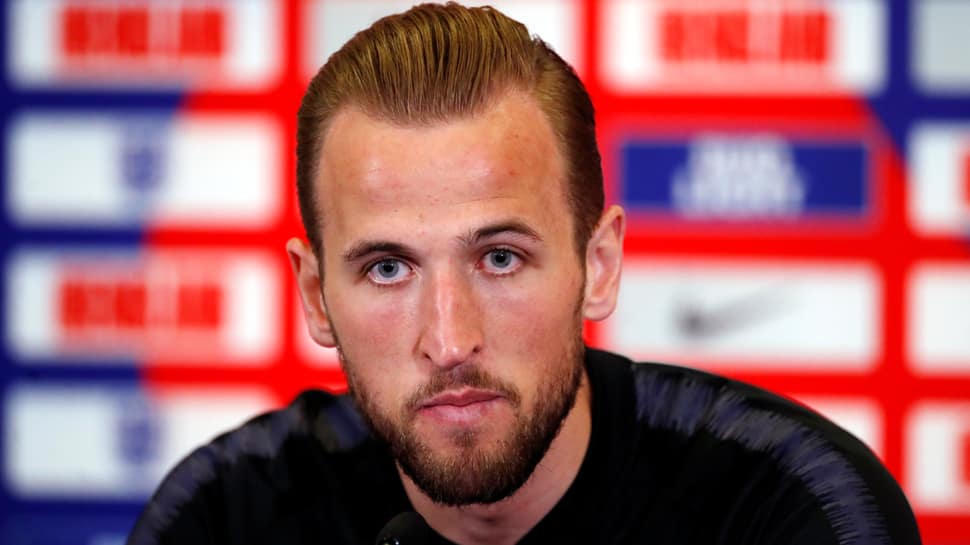 Tottenham Hotspur`s Harry Kane has entered the final stages of recovery from an ankle injury and manager Mauricio Pochettino is optimistic the striker will be fit enough to play in the Champions League final in Madrid.

Kane sustained what appeared to be a season-ending ligament injury against Manchester City in the quarter-finals but Pochettino believes he now has a good chance of at least making the bench against Liverpool on June 1.

"(Kane) is training and has entered the final stage of his recovery," the Argentine told reporters in Spain on Thursday.

"We`re hoping he`ll be able to give us a hand, either from the start, from the bench, or if not, then by giving us moral support in the dressing room. But we`re optimistic he`ll be able to help us on the pitch."

Pochettino said his team had defied expectations by reaching the final, which he expects to be an emotionally charged affair.

"Everyone`s expecting a tactical battle, but I think the emotional side will be decisive -- that will dictate how the game develops," he added.

"(Liverpool) have invested in their squad to be able to compete for the Champions League but we are there too and on our own merit. Nobody expected Tottenham to be in the final... We have the chance to make history.

"You don`t play finals, you win them and we`re preparing to win it."

Holder Simona Halep shrugs off expectations ahead of French Open