Valencia can be competitive in Spain and Europe: Predrag Mijatovic

Mijatovic, who was runner-up for the Ballon d'Or in 1997 behind Brazilian legend Ronaldo and ahead of France great Zinedine Zidane, said that he expects pressure to be on them this season. 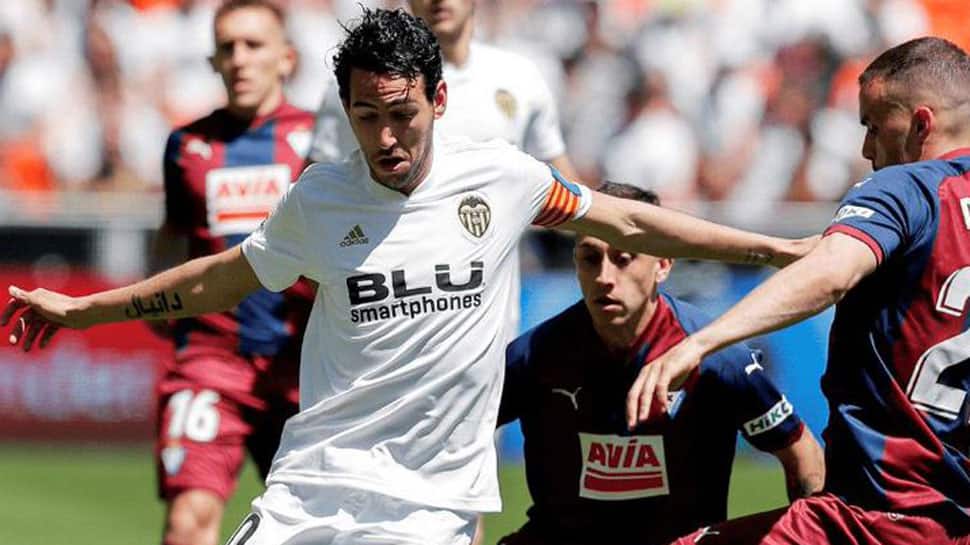 Former Valencia striker Predrag Mijatovic said that he expects the club to be competitive in La Liga and in Europe. Valencia had an extraordinary season last year in which they went from being four points off the relegation zone in January to confirming a Champions League spot on the final matchday.

"Before speaking about this season we should say that Valencia were brilliant last year," Mijatovic told IANS. "They won a title, their first for many years. They qualified for the Champions League and got better as the season went on. They finished the year playing well and with some silverware."

Mijatovic, who was runner-up for the Ballon d'Or in 1997 behind Brazilian legend Ronaldo and ahead of France great Zinedine Zidane, said that he expects pressure to be on them this season.

"I think they have a team that can compete at the top of the league. The transfer window is still open so we should wait and see who else they can bring in. I think they can be competitive both in LaLiga and in Europe," he said.

The 1997/98 Champions League winner said that he feels captain Dani Parejo is the man to watch out for this season. "I don't like to talk about individual players, I prefer to talk about the team as a whole. At this level, in Spanish football, the team is what counts," he said.

"But if you talk about Valencia you have to look at their captain, Parejo. He had a great season last year, carrying the team with his experience. They started inconsistently but by the end of the season, they were a team I liked to watch, who played good football. They have a demanding manager and can make life very tricky for opponents. But Parejo was their reference point last year and I'm sure he'll be back this season keen to show how he's the true leader of this team," he said.

Valencia start their season on Saturday with a match at home against Real Sociedad.