Fellow defender Adam Masina, who came on for Holebas in the match at Wembley Stadium, is expected to fill in again. 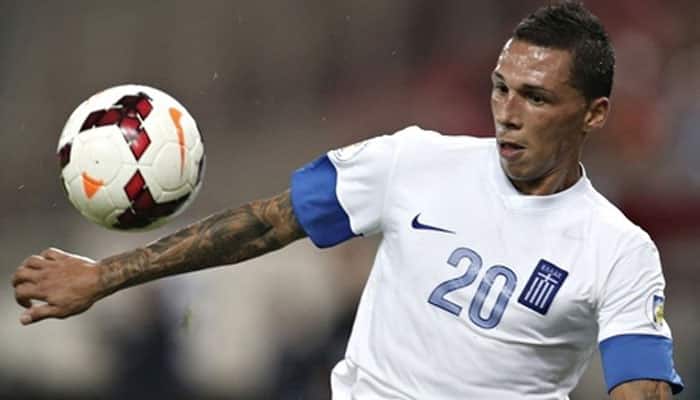 The Greek left-back, who has 25 league appearances this season, sustained the injury during their 3-2 FA Cup semi-final victory over Wolverhampton Wanderers last Sunday.

"I`m not sure about Holebas. We need time to see how he is. He will not be ready for the next game, for sure," Gracia told the club`s website after a semi-final victory over Wolverhampton Wanderers on Sunday.

Fellow defender Adam Masina, who came on for Holebas in the match at Wembley Stadium, is expected to fill in again.

"Masina is ready. He came on and did very well and in other games as well. I want all my players to be fit but in this case, we have other players," Gracia added.

"Tom Cleverley is injured and Domingos Quina as well. Yesterday he had a problem in a training session with his shoulder. Some players have different pains so we will see in the next days if they are OK to play against Arsenal."

Arsenal are currently placed on the fifth spot in the English Premier League (EPL) standings with 63 points.