Antonio said racism could be eradicated from stadiums if the Football Association (FA) and UEFA took stricter action when incidents were reported. 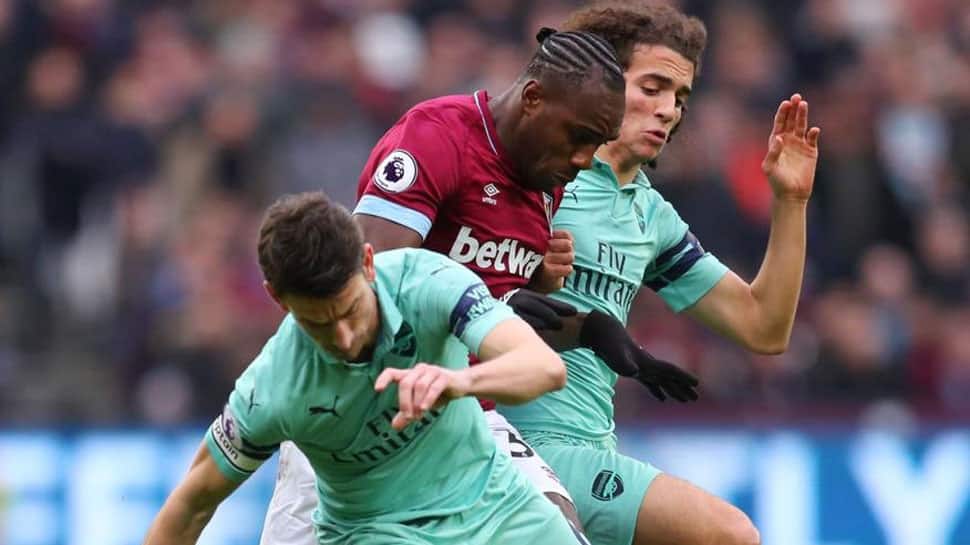 Clubs whose fans are found guilty of being involved in racist incidents must have points docked and forced to play their games behind closed doors, according to West Ham United forward Michail Antonio.

A number of racist incidents have come to light in the Premier League this season with Liverpool`s Mohamed Salah the latest victim at West Ham`s London Stadium, where racial slurs were directed at the Egypt international last week.

"Finding an individual does nothing. That one person, he gets banned for life but... no one has a picture of his face. He can get back into the stadium," Antonio told Sky Sports.

"If you start playing games behind closed doors and deducting points, then the problem is inside themselves, they`re going to deal with it themselves. If you affect their team, the fans, his friends, are going to turn on him."

Antonio said racism could be eradicated from stadiums if the Football Association (FA) and UEFA took stricter action when incidents were reported.

"I would blame the FA and UEFA because I don`t feel like they`re strict enough when it happens. If they want to hammer down on it next season, it could take five or 10 years," he said.

"If they keep thinking of other solutions rather than just hitting it straight on the head, then it could take generations."