West Ham United has announced that they have sacked manager Manuel Pellegrini with immediate effect following the club's disappointing show at this year's Premier League. 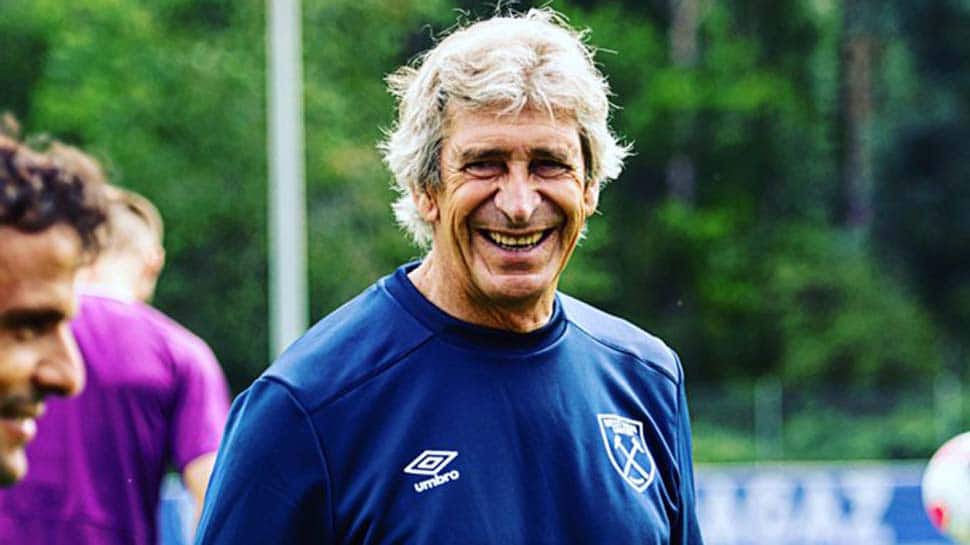 West Ham United has announced that they have sacked manager Manuel Pellegrini with immediate effect following the club's disappointing show at this year's Premier League.

Announcing the news, West Ham Chairman David Sullivan said that it is quite disappointing to announce the axing of Pellegrini, but added that a change is required to bring the club back on track.

He and co-chairman David Gold also thanked Chilean football manager for his service in the past one and a half years.

"It is with great disappointment that we’ve had to make this decision. Manuel is a gentleman and it has been a real pleasure to work with someone of his calibre," West Ham official website quoted Sullivan as saying in a statement.

“However, it has become clear that a change is required to get the Club back on track in line with our ambitions this season. We felt it was necessary to act now in order to give the new manager as much time as possible to try and achieve that goal," he added.

Pellegrini joined West Ham United from Hebei China Fortune in 2018 and the club finished at the 10th position in the Premier League in his first season in charge.

Pellegrini's sacking came after West Ham's 2-1 loss to Leicester City that left the club just one place above the relegation zone in the Premier League with just five wins from 19 matches.