Chinnaraj Gopalakrishnan of the AIADMK is the incumbent Member of Parliament from this constituency. 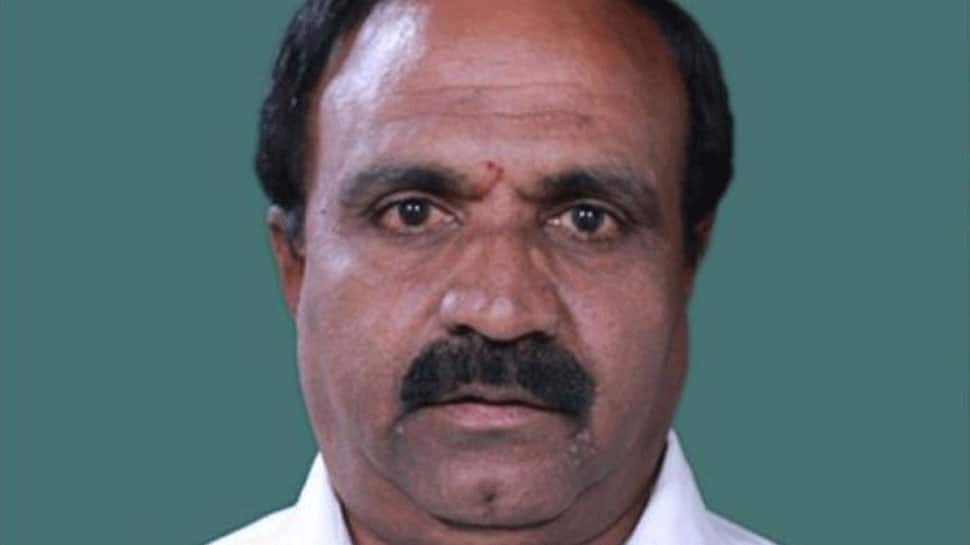 The electors in the Nilgiris Lok Sabha Constituency in Tamil Nadu will cast their votes on April 18 in the second phase of 2019 Lok Sabha election.

Chinnaraj Gopalakrishnan of the AIADMK is the incumbent Member of Parliament from this constituency.

Actor Kamal Hassan's Makkal Needhi Maiam (MNM) has given its ticket to Rajendran while the Amma Makkal Munnetra Kazhagam (AMMK) has fielded M Ramasamy (retd IAS) as its candidate from the Nilgiris seat.

The BSP has fielded R Ashok Kumar from the Nilgiris Lok Sabha constituency.

In a bid to further expand its presence in this southern state of India, the Narendra Modi-Amit Shah-powered BJP has forged a pre-poll alliance with the AIADMK and the PMK ahead of the crucial 2019 Lok Sabha election.