The body of an AAP leader was found inside a car in Uttar Pradesh's Ghaziabad. 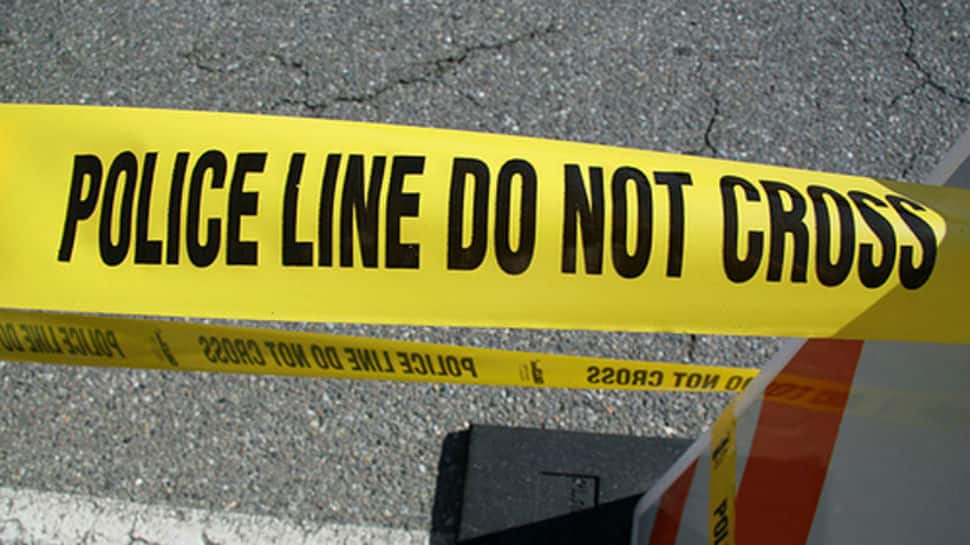 The vehicle was found abandoned in a secluded spot in Bhopra on the road leading to Loni from Sahibabad, an officer said, adding that the police estimated the fire to have occurred around 2.30 a.m.

The body of Das, 25, was found on the driver`s seat, a police officer said. An unscathed mobile phone was recovered from inside the vehicle. Whatsapp messages till 4.30 a.m. were found on it, the officer added.

Das`s family has alleged foul play. The car keys were missing. The family suspects that whoever carried out the crime might have called him to the deserted spot, locked him inside the car before torching the vehicle.

With the keys missing, Das would have failed to roll down the power windows or escape by unlocking the doors.

His sister spoke to him last around 12.30 a.m. as they discussed plans of renting a house in Delhi, Superintendent of Police (City) Shlok Kumar told IANS.

A criminal case has been registered against unknown persons in Sahibabad police station.