The complainant has named at least 21 people in the FIR filed at the Sector 58 Police Station in Noida. 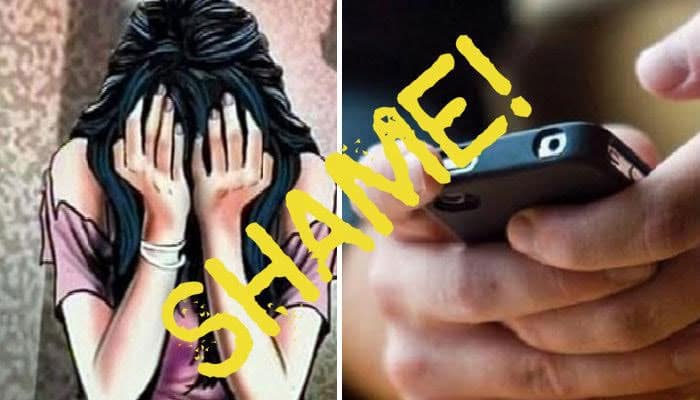 NOIDA: In a shocking incident, a woman techie has accused 43 of her office colleagues of sexual exploitation in a complaint filed with the Noida Police.

According to reports, the woman, who is employed as a software engineer in an IT company based in Noida, alleged that she was molested by 43 employees of her company, including her boss, during the office hours.

The complainant, who is in her mid-20s, has named at least 21 people in the FIR filed at the Sector 58 Police Station in Noida.

While 22 others have been mentioned as 'unknown' in the FIR since the woman did not know their names, the reports said.

In her complaint, the victim, who is resident of Ghaziabad, alleged that her colleagues used to make lewd remarks at her while some others made sexual advances in the office since November 2017.

The complainant has been working with the Noida branch of the IT company since 2016.

The woman also alleged in her complaint that she was even ''asked to sleep'' with some of her colleagues.

She further told the police that her colleagues had posted objectionable things about her on a WhatsApp group.

The woman claimed that she had complained to the women commission, UP CM Yogi Adityanath and his Delhi counterpart Arvind Kejriwal but nothing happened.

Based on her complaint, the Noida Police had lodged an FIR but it is yet to make an arrest in connection with the woman's allegations.

The police, reportedly, wants to verify the charges made by the girl against her colleagues before taking any action against them.

The Noida Police has prepared a list of those named in the FIR and is also trying to examine the CCTV footage since the alleged harassment took place inside the office.