The Delhi Metro Rail Corporation (DMRC) is yet to confirm the number of the injured and total damages. 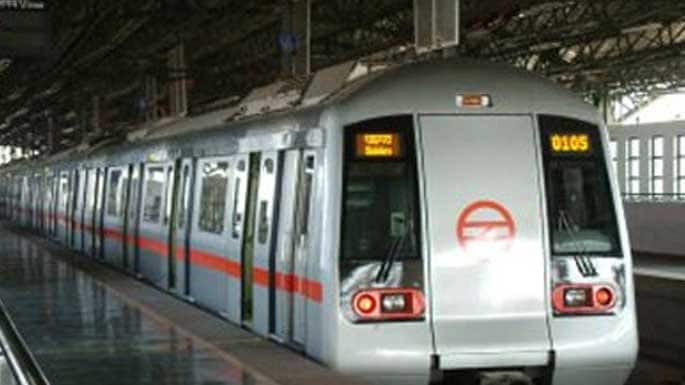 GHAZIABAD: A number of people were injured on Monday after a girder, which was being used by the Delhi Metro for the construction of a foot-over bridge, collapsed here, authorities said.

The Delhi Metro Rail Corporation (DMRC) is yet to confirm the number of the injured and total damages.

"As per initial information, it appears that a steel girder which was erected for building the foot-over bridge at Mohan Nagar collapsed. Few injuries have been reported. However, we are verifying more details," a DMRC official said.

"The Chief Project Manager and General Manager/Safety of DMRC have reached the site to take stock of the situation," he added.

The bridge was being built for the upcoming Dilshad Garden-New Bus Adda section of the network.

Class 10 student abducted by friends for money, battered to death