The leader of Opposition Chandrakant Kavlekar told PTI that all 14 MLAs will be meeting the Governor to stake claim to form the government. 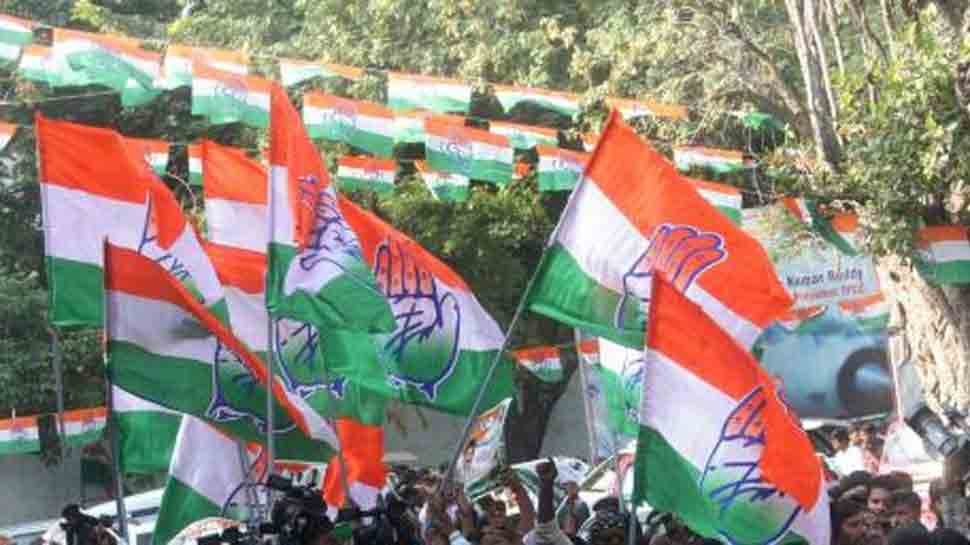 New Delhi: While the race to next Goa Chief Minister is hotting up with Goa Speaker Pramod Sawant being seen as the frontrunner after the death of Manohar Parrikar, a Congress delegation is on its way to meet the Goa Governor Mridula Sinha to stake claim to form the government in the state.

The leader of Opposition Chandrakant Kavlekar told PTI on Monday, "All 14 Congress MLAs in Goa to meet Governor to stake claim to form the government."

A letter addressed to Governor Mridula Sinha from the party read that since the coalition government in Goa had been formed on the condition that Parrikar would be the Chief Minister, his death has left the BJP with no allies. Congress further stated that since it is the single largest party in the state, it would be invited to form the next government in the state.

Earlier today, reports had surfaced that Union minister and senior BJP leader Nitin Gadkari held talks with party leaders and alliance partners Maharashtrawadi Gomantak Party (MGP) in Panaji to to select a new Goa chief minister. According to MGP leader Sudin Dhavalikar, clarity on the leadership issue is most likely to come out by 3 pm today.

The BJP-led coalition in Goa began the discussion on Sunday night in the state capital to decide on the new leader to replace Parrikar, 63, who had died after on Sunday evening.

Congress has 14 MLAs in the state whereas BJP has 12 legislators in the 40-member Goa assembly. GFP, MGP and Independents have 3 seats each while the NCP has one seat.