'Dog who only knows how to bark': Goa minister Govind Gaude's reply to MGP's demand to sack him from Cabinet

MGP executive president Narayan Sawant had claimed that Govind Gaude had verbally abused Dhavalikar over a disagreement on some issue during a state cabinet meeting held on Thursday. 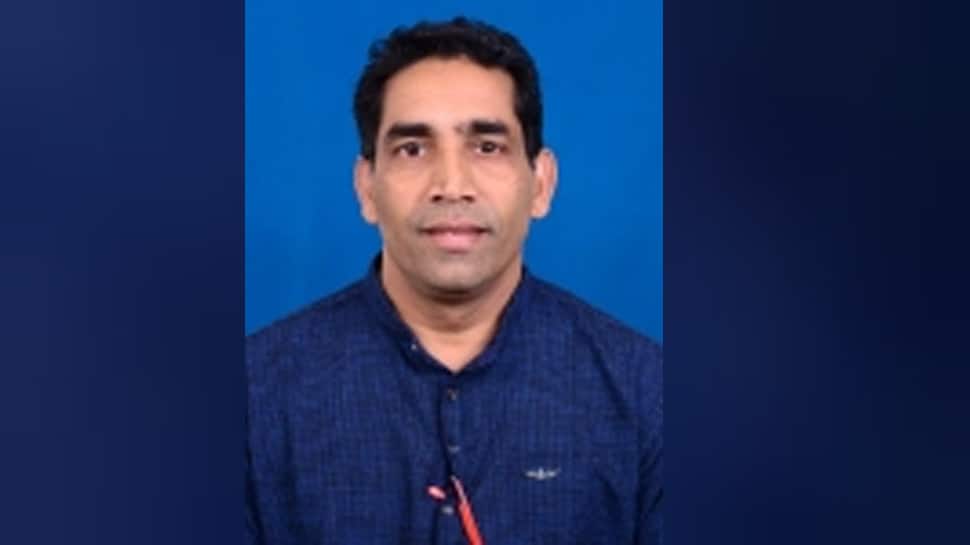 Panaji: Goa minister Govind Gaude on Saturday hit out at ruling coalition partner MGP for demanding his sacking from the cabinet. The Maharashtrawadi Gomantak Party (MGP), a constituent in the Bharatiya Janata Party-led Goa government, had on Friday alleged that Gaude, an Independent MLA, had verbally abused its leader and minister Sudin Dhavalikar and demanded his sacking from the cabinet.

MGP executive president Narayan Sawant had claimed that  Gaudi had verbally abused Dhavalikar over a disagreement on some issue during a state cabinet meeting held on Thursday. Gaude is Goa's art and culture minister, while Dhavalikar holds the transport portfolio.

Addressing a press conference on Saturday, Gaude said Sawant was like a "dog who only knows how to bark". The Independent MLA also said he was ready to face the MGP. "I am ready to face them anywhere. Let them accept the challenge," Gaude said, reacting to the MGP's demand to sack him from the cabinet.

He then targeted Sawant, who had said Chief Minister Manohar Parrikar should drop Gaude from his cabinet for his "unruly behaviour". "This dog, who only knows how to bark, should not teach me. I challenge them to come and argue with me. They are jealous because I have brought development in my constituency which is unprecedented," he said.

When contacted, MGP president Dipak Dhavalikar refused to comment on Gaude's outburst. "I will offer no comments on such a person," he said.

Besides the MGP, the state's oldest regional outfit, and the Goa Forward Party, the Parrikar government also has the support of all the three Independent MLAs in the state, including Gaude.