The state Assembly has a strength of 40 members, but right now, there are just 36 MLAs. 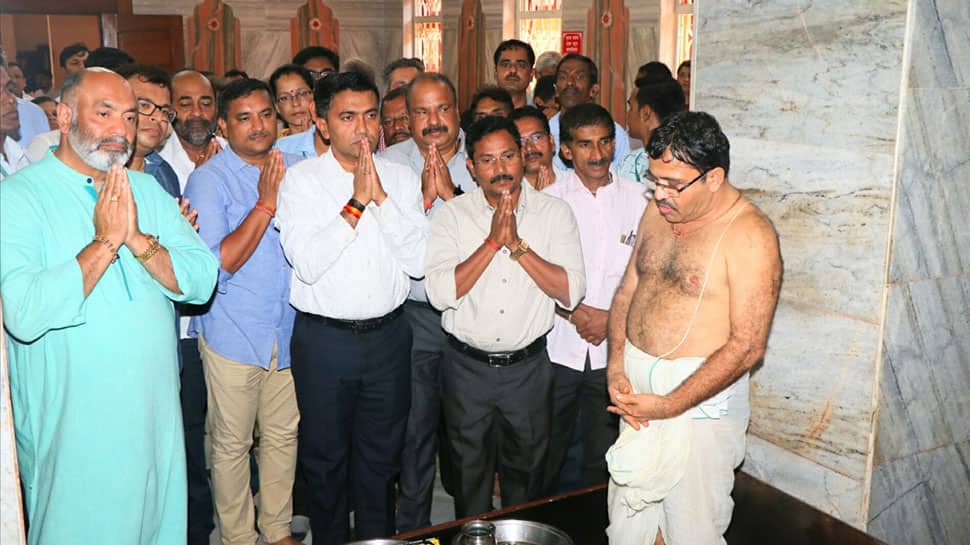 PANJIM: Pramod Sawant-led new alliance government in Goa is undertaking a floor test on Wednesday, March 20. Sawant is heading a 20-member coalition including 12 BJP MLAs, three MLAs each from the Goa Forward and MGP, and two independent MLAs.

The 45-year-old legislator from Sankhalim in North Goa was sworn in as the Chief Minister in the wee hours of Tuesday following hectic parleys between the Bharatiya Janata Party and its allies. 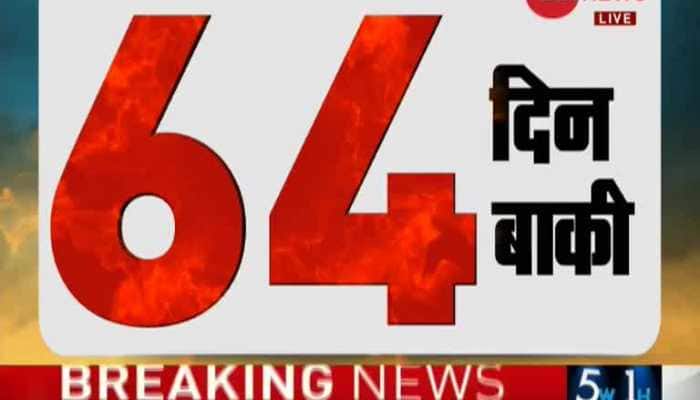 Sawant, an ayurvedic practitioner-turned-politician, was chosen as the CM after Manohar Parrikar's death on Sunday. The four-time CM and former defence minister Parrikar was suffering from pancreatic ailment since February of 2018. He was cremated with full state honours.

The state Assembly has a strength of 40 members, but right now, there are just 36 MLAs. The strength of the House has reduced following the demise of BJP MLA Francis D'Souza earlier this year, and Parrikar on Sunday, and the resignations of two Congress MLAs Subhash Shirodkar and Dayanand Sopte last year.

The halfway mark in Goa Assembly at present is 19.

How do the numbers look for Pramod Sawant?

The Congress is the single largest party in the state with 14 legislators while the BJP has 12 MLAs. The Goa Forward Party (GFP), Maharashtrawadi Gomantak Party (MGP) and independents have three MLAs each while the NCP has one legislator.

Sawant is heading a 20-member coalition government which includes 12 BJP legislators, three MLAs each from the Goa Forward and MGP, and two independent MLAs.

Congress, which staked claim to form the government in the state on Sunday evening, claims that the BJP has lost the support of its allies.

The by-polls on the three seats are scheduled to take place on April 23.  Previous assembly elections in Goa were held in February 2017, the next elections due in 2022.