Goa Health Minister Vishwajit Rane had on Sunday revealed that Parrikar is suffering from pancreatic cancer. 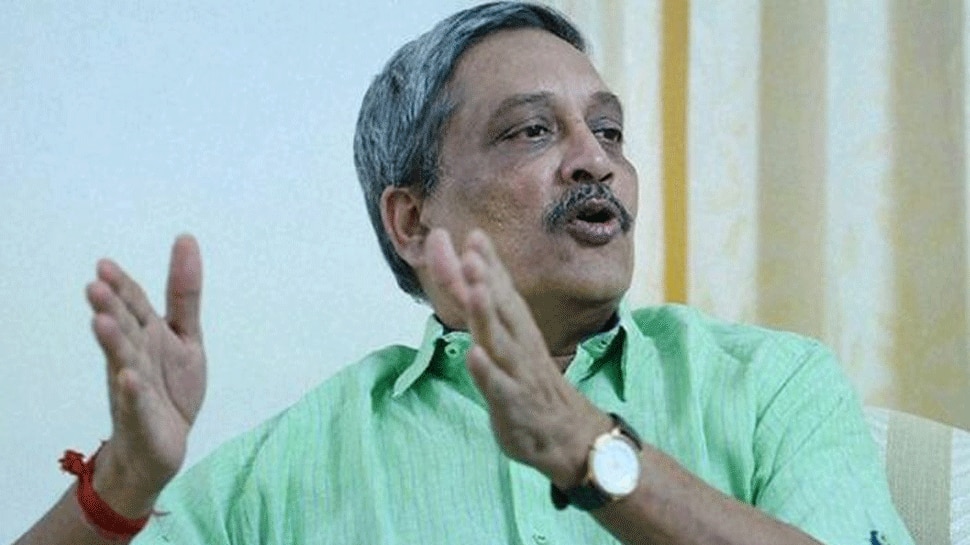 Panaji: Goa Panchayat Minister Mauvin Godinho on Wednesday said that Chief Minister Manohar Parrikar is fully fit and needs a little rest. "He (Parrikar) participated in the discussion, gave his valuable suggestions. Except for the fact that the meeting didn't take place at the Secretariat, everything else was like a normal cabinet meeting," Godinho said.

The minister further added, "He is meeting party people tomorrow, agenda has been cleared. Normal functioning won't be impacted."

On Wednesday, Parrikar called for a cabinet meeting at his residence in Panaji. He also chaired the Goa Investment Promotion Board (GIPB) meeting to discuss and approve projects before the board.

Godinho's statement comes after the state Congress claimed that Parrikar, who has been seen publicly for the last few days, might not be alive.

Goa Health Minister Vishwajit Rane had on Sunday revealed that Parrikar is suffering from pancreatic cancer.

The Goa Chief Minister was discharged from Delhi's All India Institute of Medical Sciences (AIIMS) on October 14 after undergoing treatment for a pancreatic ailment.

Parrikar's ill health has resulted in the Congress claiming that there is a leadership crisis in the state. The party has also been demanding that they should be allowed to form the government owing to the alleged lack of stability.