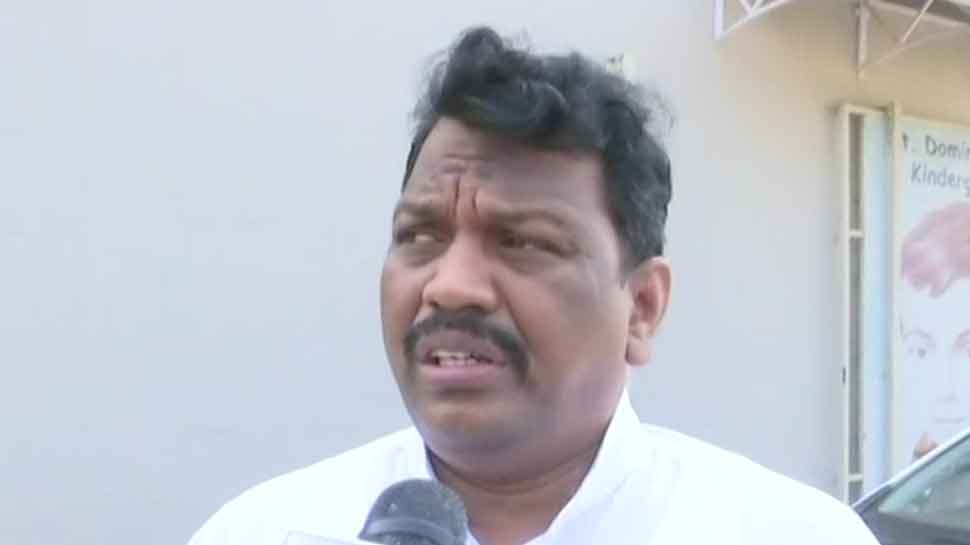 Panaji: Amidst uproar in the country following the death of the Unnao rape victim, Goa Minister Michael Lobo on Saturday said that the Indian Penal Code should be amended by the Parliament to provide for `public hangings as punishment for the perpetrators of rape and murder`.

"Amendments need to be done in the IPC by the Parliament to see that fast track courts are set up for rape and murder cases, to ensure justice is delivered in a period of four months," Lobo told ANI here.

''Maximum time allotted for a verdict in such cases should not exceed five months and public hanging, which was there during the British rule in some places in India and is still done in some places internationally, should come in place," he added.

The BJP leader`s remarks come after the Unnao rape victim who was set ablaze by the rape-accused while on her way to a court hearing on Thursday morning died at 11:40 pm on Friday.

The Minister for Rural Development further said that such executions should be carried out to send a strong message to the criminals and others with such mindsets.

"Especially in cases of rape followed by murder, the accused, once found guilty, should be hanged in a stadium. It will send a strong message all over India to these types of people. To these types of men who think that law will not do anything," Lobo said.

Speaking about the perpetrators of the 2012 Delhi gang-rape incident he added, "We are waiting for years to get an accused to be hanged and he is eating food on the cost of government or public exchequer. The public is paying for his food, for his breakfast, lunch dinner, for his clothes, this is not done. That is why rape cases have increased in India."