Indian golfers S Chikkarangappa and Rashid Khan slipped down the leaderboard after the third round of the Thailand Open here today. 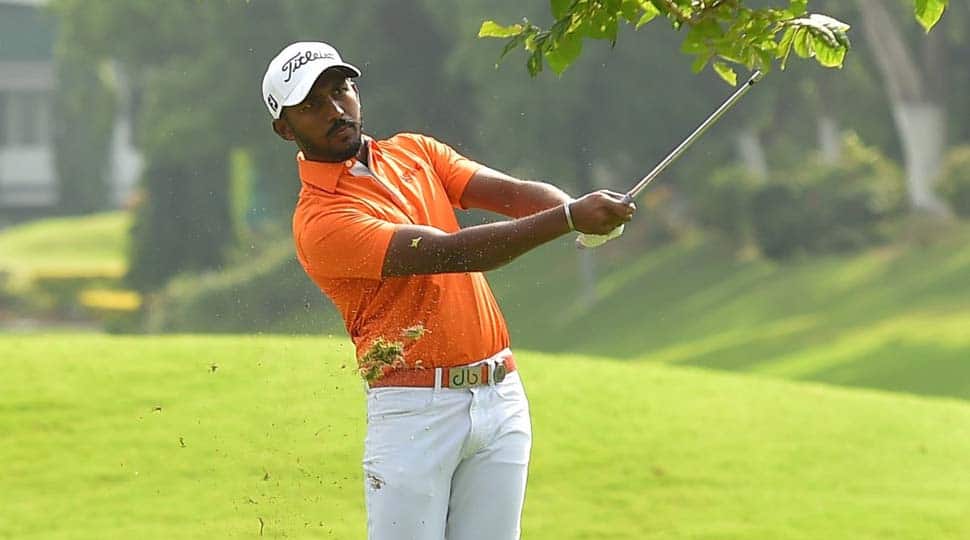 Bangkok: Indian golfers S Chikkarangappa and Rashid Khan slipped down the leaderboard after the third round of the Thailand Open here today.

Chikka, who was second after the first round and then seventh after the second, carded even par 70 to emerge as the best Indian at T-18th. Rashid Khan (73), on the other hand, slipped to T-39th.

Gangjee, who had the best card among all the Indians, fired five birdies against one bogey.

Playing on his home course, Panuphol returned with a bogey free card to lead on 13-under-par 197 and put himself in prime position to win his second Asian Tour title at the Thai Country Club.

Asian Tour rookie Kurt Kitayama stayed in the title hunt following a 66 to share fourth place with four-time Asian Tour winner, Chapchai Nirat, who fired a blistering 64 for a 200 total.

The 25-year-old Panuphol, who won his first Asian Tour title last year, was neck-to-neck with Poom before he seized the outright lead by holing a 10-foot birdie putt on the 18th hole.