On Thursday, 12,764 patients were discharged from Maharashtra hospitals, the highest in a single day this year. The total of recoveries now stands at 21,75,565. There are 1,66,353 active cases in the state. 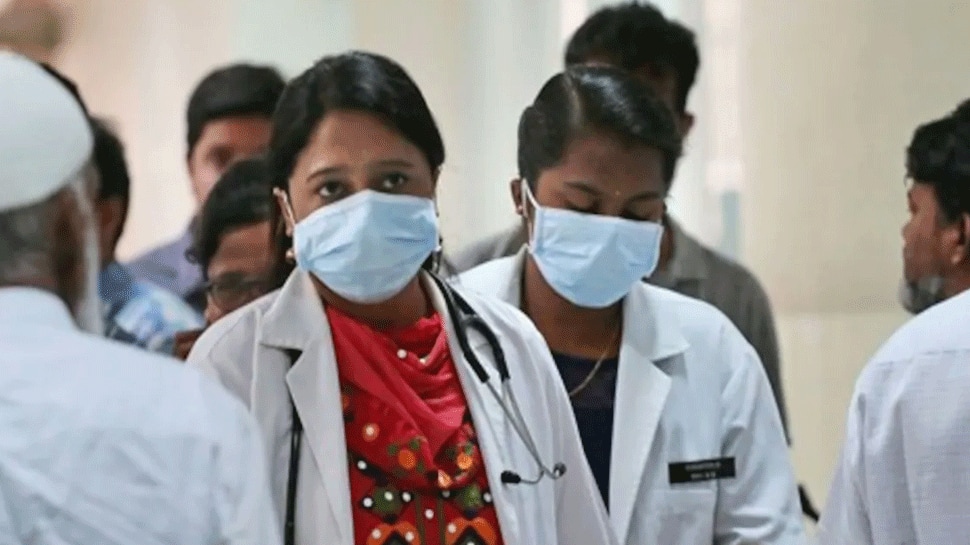 It took the caseload to 23,96,340, said a health official. With 58 fatalities, the death toll jumped to 53,138. The earlier record was 24,886 cases, reported on September 11 last year. The state is at the beginning of the second COVID-19 wave, a central team report had said earlier this week.

Nagpur city on the second consecutive day recorded the highest number of new COVID-19 cases at 2,926, followed by 2,877 in Mumbai and 2,791 in Pune city. Pune division comprising civic bodies of Pune, Pimpri Chinchwad as well as districts of Pune, Solapur and Satara reported cumulative 5,583 new cases, the highest among the divisions.

Night curfew timings increased by an hour in Ahmedabad

Following a sudden surge in Coronavirus cases, the authorities in Gujarat's Ahmedabad city have decided to increase the night curfew timings by an hour, an official said on Thursday.

The Gujarat government had earlier increased the night curfew timings in four major cities, including Ahmedabad, by two hours to stem the spread of the virus. Night curfew timings earlier were from 12 am to 6 am, and then on Tuesday, timings were revised to 10 pm to 6 am.

With the detection of 298 new COVID-19 cases in the city on Thursday, the Ahmedabad Municipal Corporation announced that instead of 10 pm, the night curfew in the city will begin from 9 pm and end at 6 am.

The decision was taken in a meeting chaired by senior IAS officer Rajiv Kumar Gupta, who has been appointed as the officer on special duty by the government to supervise the AMC's operations amid the pandemic.

The new timing will come into effect from March 19, a release issued by the civic body stated. The AMC has also announced that all malls and cinema halls, where people gather in large numbers, will remain shut on weekends.

COVID-19: Schools forced to shut again in Gujarat's eight cities from THIS date