The SpiceJet flight No SG 3722 from Bhopal skid at the runway shortly after it landed at the Surat airport. All passengers and crew members were reported to be fully safe. 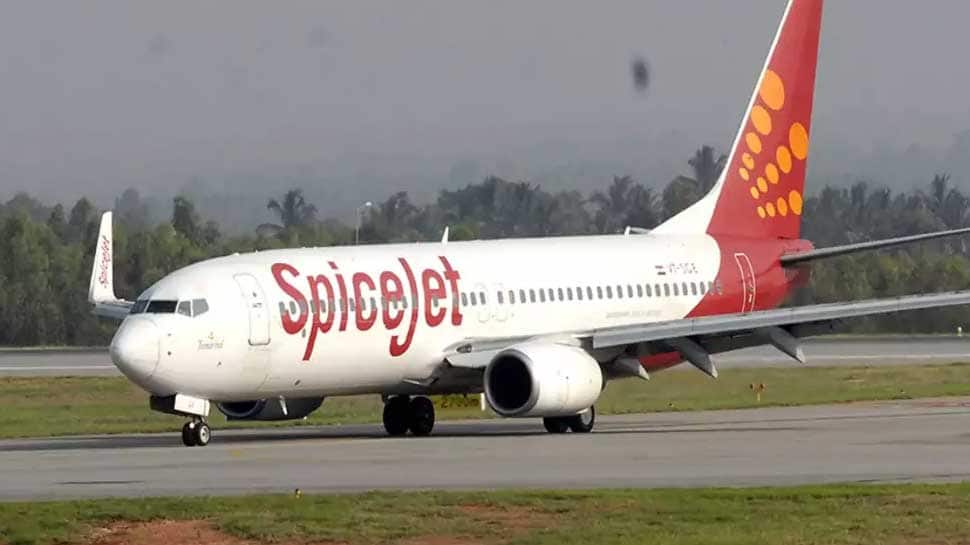 SURAT: Shortly after an Air India plane veered off the runway in Mangaluru, another passenger plane - a SpiceJet flight coming from Bhopal - skidded at the runway while landing at the Surat airport on Sunday evening.

According to reports, the SpiceJet flight No. SG 3722 from Bhopal skid at the runway shortly after it landed at the Surat airport. 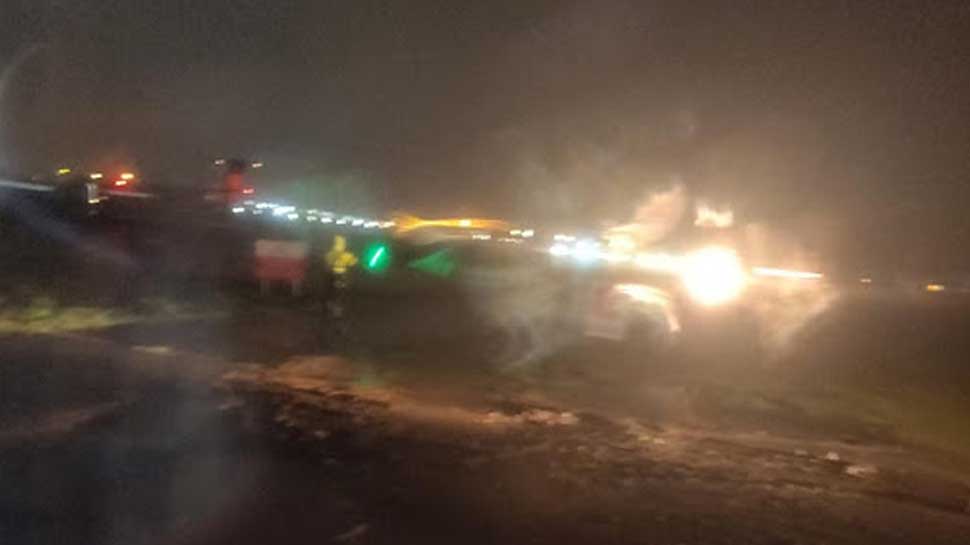 All passengers and crew members were reported to be fully safe.

"A SpiceJet Q400 aircraft flight No. SG-3722, on Bhopal-Surat route, overshot the runway after landing, today. All passengers and the aircraft are safe,'' the SpiceJet Spokesperson said.

However, the incident is likely to delay the landing of other Surat-bound flights, said reports.

"Rescue operation is in progress. However, it is being affected due to heavy rain" the Surat Airport Director said.

Earlier, a Mangaluru-bound Air India plane skidded off the runway at the International Airport on Sunday.

Air India Express flight IX384 from Dubai landed at the Mangaluru International Airport at 5:40 PM and slid off when it was proceeding on the taxiway.

"IX384 Air India Express Dubai to Mangalore aircraft veered off the taxiway around 5:40 PM today. All passengers are safe and have been deboarded," an official said.

All the passengers onboard the plane were taken to a safer position minutes after the incident.