China committed multiple incursions of the Line of Actual Control in the Ladakh region, the Indo-Tibetan Border Police (ITBP) has told the Union Home Ministry in a report. The incursions were at times 6 km into Indian territory, the report said. 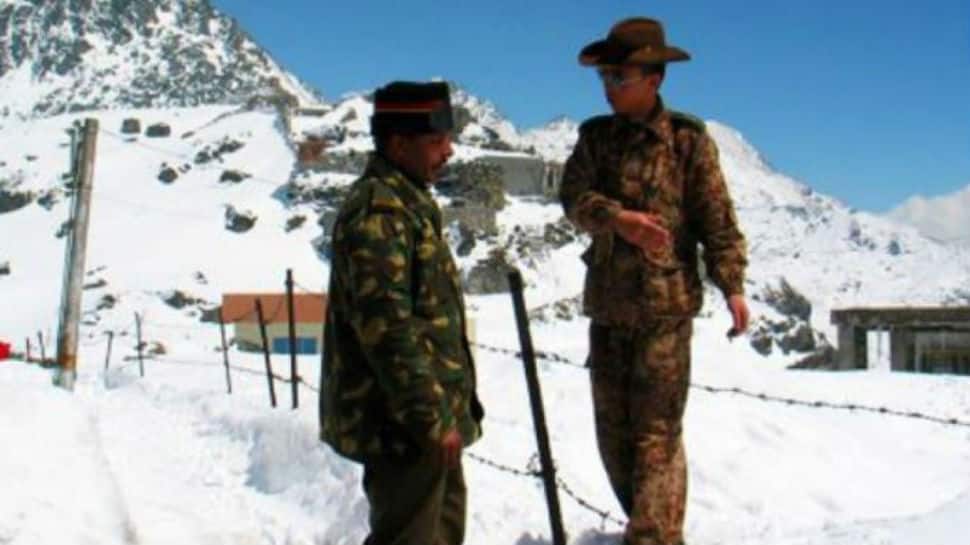 NEW DELHI: China committed multiple incursions of the Line of Actual Control in the Ladakh region, the Indo-Tibetan Border Police (ITBP) has told the Union Home Ministry in a report. The incursions were at times 6 km into Indian territory, the report said.

The ITBP report to the Home Ministry listed February 27, March 6 and March 9 as the dates on which the Chinese Army intruded into Indian territory. It said the incursions had all come around the northern portion of the Pangong Lake.

The Line of Actual Control (LAC), which is the ceasefire line between India and China in the disputed territory south of the Aksai Chin, runs through Pangong Lake. Chinese incursions in this area are common.

The ITBP report said Chinese soldiers had committed the incursions in their vehicles. Three of these incursions were six kilometres into Indian territory. They returned to the Chinese side of the LAC only after the ITBP raised the matter through official channels and physically showed their opposition to the Chinese presence on the Indian side.

The rising Chinese incursions come as the Himalayan region moves out of the winter, giving rise to concern that China could try to repeat its incursions and provocations that led to the Doklam stand-off between the Asian giants last year.

The stand-off in Doklam also led to frequent face-offs between Indian security forces and Chinese soldiers. In one instance, Chinese soldiers threw stones at the Indians, injuring some soldiers in the process.

The stone-pelting also underscored the fact that the India-China border is the longest peaceful disputed boundary in the world. Chinese and Indian troops often pitch their own positions and try to resolve them with flag meetings. Despite these confrontations, both sides have ensured that shots are not fired.