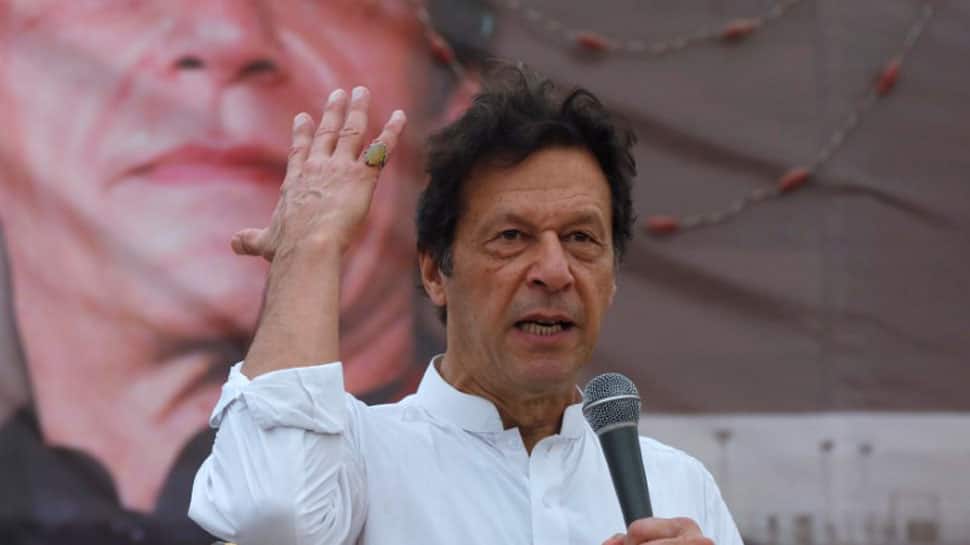 The government of Pakistan's Punjab province had taken over the Mosque as part of a crackdown on the terror group. The development comes days after the Pakistani government sealed the Lahore headquarters of JuD and Falah-e-Insaniat Foundation (FIF) and detained over 120 suspected militants as part of an ongoing crackdown on banned groups.

"Pakistan's territory will not be used for any kind terrorism outside. My government will not allow that," he added.

Khan's comments came amid pressure from the global community to act on terror outfits on its soil following the Pulwama terror attack on February 14 that killed more than 40 CRPF Personnel.

The state department has urged "Pakistan to take sustained, irreversible action against terrorist groups that will prevent future attacks and that will promote regional stability."