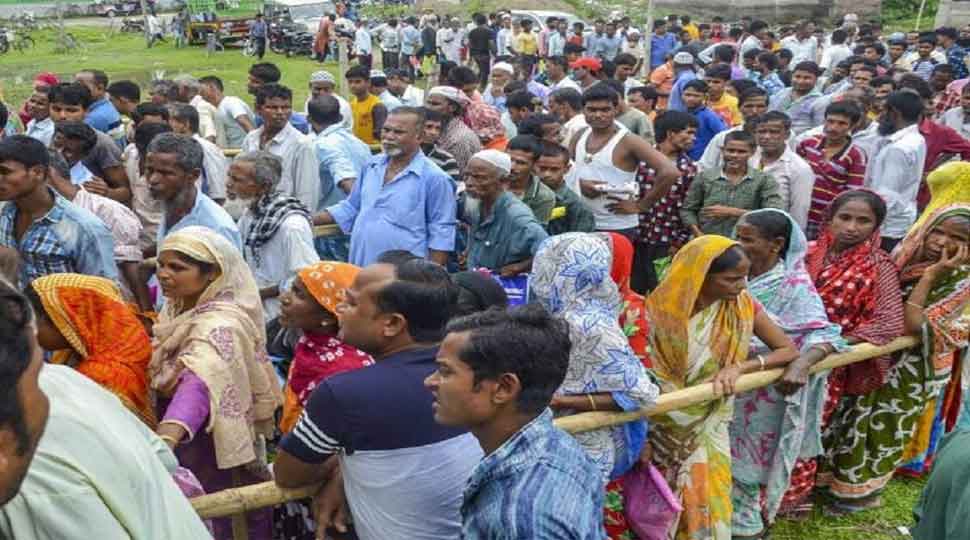 Chandigarh: The first phase of Census 2021 will be conducted in Haryana from May 1 to June 15, with the help of around 58,000 enumerators and supervisors. This information was shared in the State- Level Conference of Divisional, Deputy Commissioners and Principal Census Officers to review the preparedness for Census 2021 and updation of the National Population Register (NPR) held under the chairmanship of Haryana Chief Secretary Keshni Anand Arora on Friday.

"The data on census should be very reliable and since the entire process of the census is very time-bound therefore all the concerned officers should ensure that all the procedure should be completed within the stipulated time period i.e from May 1 to June 15," the chief secretary said at the meeting.

It was also told that it is the first time that the Census data will be collected in digital format this year.

According to a press release by the government, the first phase of House listing and Housing Census has been notified for conduct in Haryana from May 1 to June 15.

"During house listing operations, questions on the quality of houses, amenities available to households and assets possessed by the households will be canvassed. The second phase i.e. Population Enumeration will be conducted from February 9 to February 28, 2021, with a revisional round from March 1 to 5," the release added.

"Census is the largest administrative and statistical exercise in the world. He stated that it is for the first time that the census is being conducted in digital mode and codification of responses would go a long way in the timely release of data. Census data would be captured through specially designed mobile apps," Vivek Joshi said at the meeting.

He further added that no documents will be asked from the citizens during the Census-2021. The website of the Directorate of Census Operations, Haryana was also launched on this occasion.

Haryana gets 'Gold Award' for timely implementation of citizen-centric services