The Haryana govt is opposed to the use of word Mohali proposed by the Punjab govt for the newly constructed Chandigarh international airport. 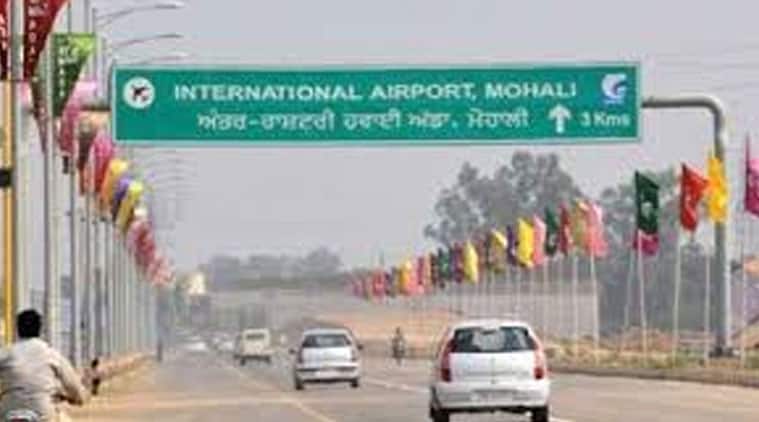 Chandigarh: The Punjab and Haryana governments are locked in a war of words over the naming Chandigarh international airport after legendary freedom fighter  Shaheed-e-Azam Bhagat Singh.

According to reports, the ML Khattar government in Haryana has raised objections to the Punjab government naming the new airport as Shaheed-e-Azam Bhagat Singh International Airport Mohali.

Stepping into the controversy, Union Civil Aviation Minister Ashok Gajapathi Raju on Tuesday said that a war of words over the naming of the Chandigarh international airport was uncalled for.

"Punjab government had made a request and Haryana government has also made a request, and everybody feels that there is no need for a controversy... Shaheed Bhagat Singh is a martyr of the country and not a small community,'' Raju said.

"In that sense, I don't see a controversy but there is a procedure and it has to be followed," the Civil Aviation Minister said.

However, when the union minister was asked to respond if he was in favour of naming the international airport named after Shaheed Bhagat Singh, the Chandigarh MP Kiron Kher intervened and brushed aside the question.

"What's wrong with Chandigarh, why don't you like Chandigarh as the name of the airport?", Kher asked in a lighter vein.

The Punjab government had in 2017 demanded that the airport should be named as 'Shaheed-e-Azam Sardar Shaheed Bhagat Singh International airport, Mohali'.

It also passed a resolution for the same in the Punjab Legislative Assembly.

And though the Haryana government had no objection over the use of Bhagat Singh's name, it later raised concerns about the use of Mohali in the airport's name.

Now, Gayatri Mantra to be part of morning prayers in Haryana schools