A decision to this effect was taken at a meeting of the party's Core Committee (CC) held here. 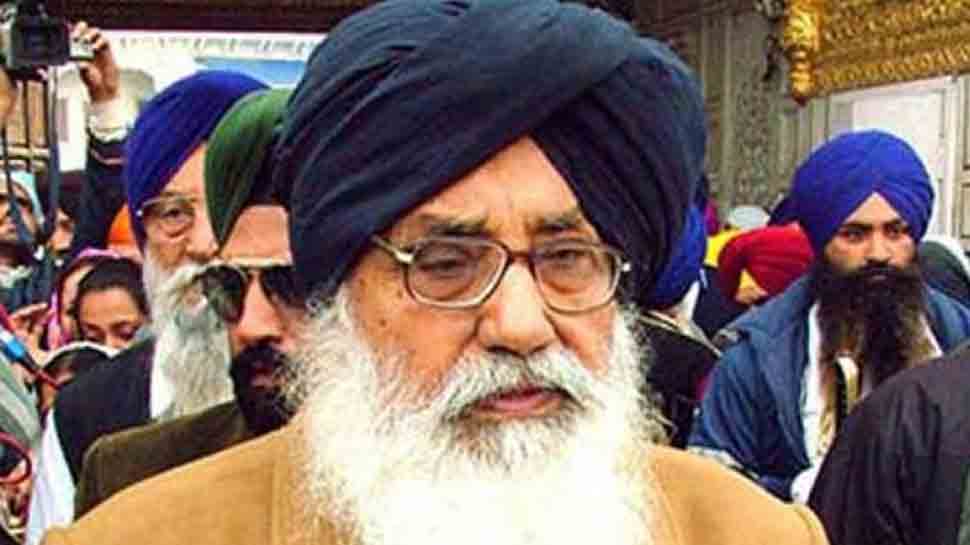 Chandigarh: The Shiromani Akali Dal (SAD) on Tuesday announced to contest the forthcoming Assembly elections in Haryana, where its ally -- BJP -- is in power.

A decision to this effect was taken at a meeting of the party's Core Committee (CC) held here. Party chief Sukhbir Singh Badal presided over the meeting.

Giving details of the decisions of the Core Committee meeting, SAD`s principal spokesperson Harcharan Singh Bains told reporters that the party had decided to hold a workers` meeting at Kurukshetra on September 22 to interview candidates interested in contesting the elections.

He said a screening committee headed by Balwinder Bhunder has been formed for this purpose. Bains said all the candidates interested in contesting the elections had already been asked to submit their applications by September 22.

Meanwhile, Bains also disclosed that a committee headed by senior Akali leader Bhunder will hold negotiations with the Bharatiya Janata Party (BJP) on seat sharing in the Haryana polls.

The other members of the committee for the Haryana election campaign are Prof Chandumajra and Surjit Singh Rakhra.

The committee will also prepare the party`s election campaign strategy.