Selvaraj was declared brain dead when he did not respond well on the treatment and his family members came forward to donate his organs. 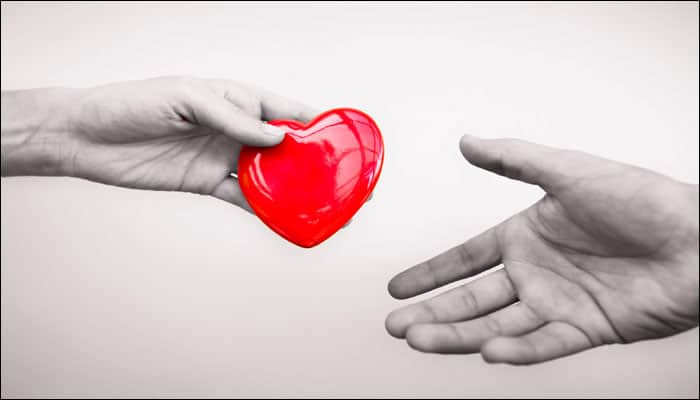 Coimbatore: A 43-year-old man named N Selvaraj from Tirupur district, who was declared brain dead by doctors after an accident, gave new lease of life to nine people by donating his organs on Wednesday.

He had suffered severe injuries after his motor cycle collided with a car near Palladam on June 12, 2017.

An hospital release on Wednesday said, after first aid in Sulur branch of Kovai Medical Centre and Hospital (KMCH), he was shifted to the KMCH main on Tuesday.

Selvaraj was declared brain dead when he did not respond well on the treatment and his family members came forward to donate his organs.

While the liver and a kidney were transplanted at KMCH, the heart and lungs were sent to a hospital in Chennai, another kidney to SPT Hospital, eyes to Aravind Eye hospital and skin and bone to Ganga Hospital all in Coimbatore, it said.

Drones can save lives of heart attack patients faster than ambulances