Although considered safe, the nature of homeopathic drugs are also often subject to critical debates. 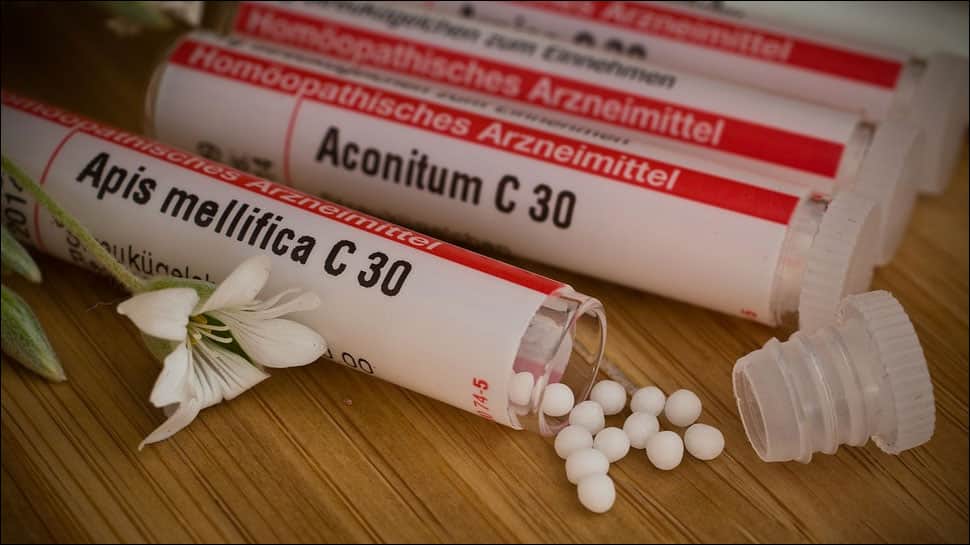 New Delhi: There has been a 50 percent rise in the number of people seeking homeopathy treatment in India in the past five years, the government revealed on Tuesday, saying that it is 'clinically effective'.

Homeopathy is a system of alternative medicine and is known to be the safest treatment for any ailment. Many people swear by its effectiveness.

Although considered safe, the nature of homeopathic drugs are also often subject to critical debates.

Unfortunately, there are some who degrade its efficacy saying that they are no more effective than placebo drugs, which has often raised questions on whether people are becoming resistant to it.

"In India, at 23 Institutes/ Units under the Central Council for Research in Homeopathy (CCRH), there is 50 percent more footfall of patients seeking homeopathic treatment during the last five years," said AYUSH Minister of State (Independent Charge) Shripad Yesso Naik.

"Homeopathy is not a pseudoscience. The conclusion of most comprehensive systematic reviews of studies based on classical homeopathy has concluded that it has a positive and specific effect greater than placebo alone," he said in a written reply in the upper House.

Homeopathy is being promoted as it is not only safe and effective but also due to its high acceptance through high-quality surveys of use of homeopathy, said Naik, adding that there is evidence that homeopathy is beneficial.

"There is evidence-based data (not anecdotal) with CCRH that warrants the promotion or acceptance of homeopathy in India," said the Minister.

Healthy diet may not prevent effects of high salt intake