Green spaces are said to provide children with opportunities for psychological restoration and prompt exercises in discovery, creativity, and risk-taking the researchers said. 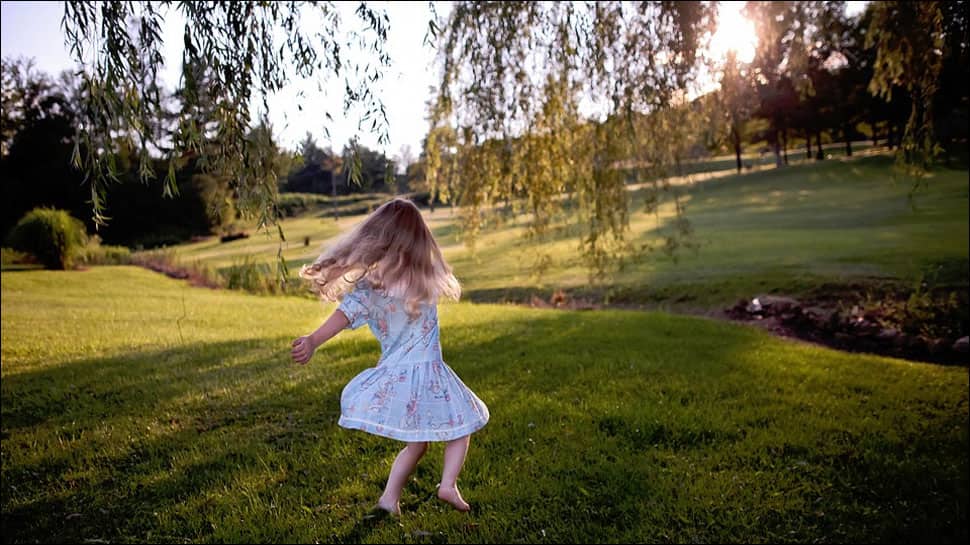 New Delhi: Living and growing up in green surroundings helps boost brain development in children, a study has said.

As per the study, growing up amid greenery affects children's brain development in a positive way leading to better working memory and reduced inattentiveness.

Primary school children raised in homes surrounded by more green spaces will tend to have larger volumes of white and grey matter in certain areas of their brain, researchers said.

Those anatomic differences are, in turn, associated with beneficial effects on cognitive function, they added.

It has earlier been shown that having an interpersonal relationship with nature is good for the mind and body and in general, for overall well-being.

Spending time outdoors is a relaxation technique many people around the world use to destress, while some also prefer working out in the midst of greenery instead of going to a gym.

"Our findings suggest that exposure to green space early in life could result in beneficial structural changes in the brain," said the lead author of the study, Payam Dadvand, a researcher from the Barcelona Institute of Global Health (ISGlobal).

"This is the first study that evaluates the association between long-term exposure to green space and brain structure," Dadvand added.

Researchers examined 253 school children. Lifelong exposure to residential green space was estimated using satellite-based information on the children's addresses from birth up through to the time of the study.

The data analysis showed that long-term exposure to greenery was positively associated with white and grey matter volume in those parts of the brain that partly overlapped with those associated with higher scores on cognitive tests.

Green spaces are said to provide children with opportunities for psychological restoration and prompt exercises in discovery, creativity, and risk-taking, the researchers said.

Furthermore, greener areas often have lower levels of air pollution and noise and may enrich microbial inputs from the environment, all of which could translate into indirect benefits for brain development.

The study was published in the journal Environmental Health Perspectives.