Published in the NPJ Breast Cancer journal, researchers, including one of Indian-origin, applied AI and machine learning (ML) to gene sequences and molecular data from breast tumours, to reveal crucial differences among these cancer types. 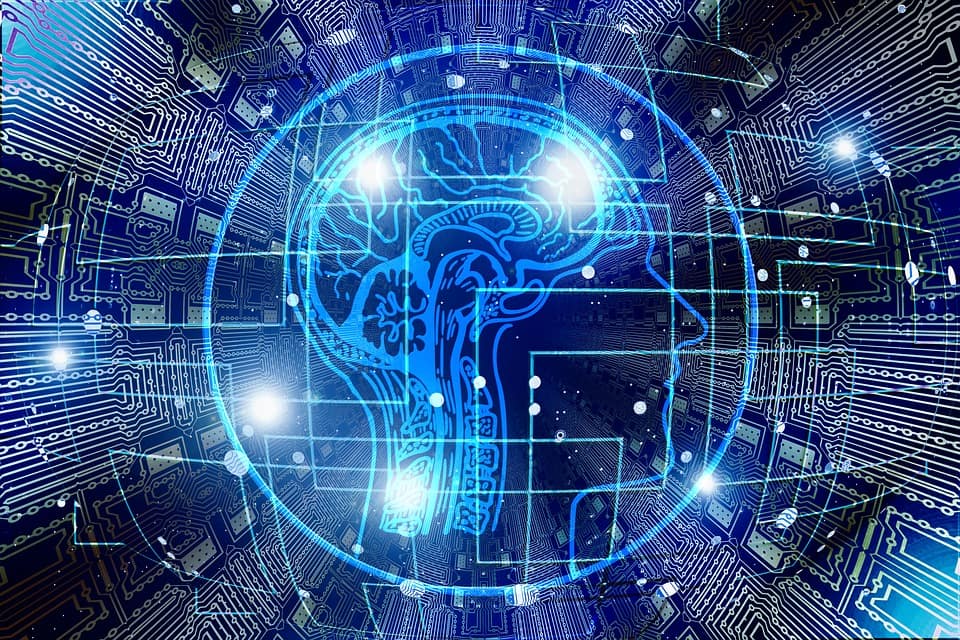 London: Using artificial intelligence (AI), researchers have distinguished five types of breast cancer, which were earlier lumped into one.

Published in the NPJ Breast Cancer journal, researchers, including one of Indian-origin, applied AI and machine learning (ML) to gene sequences and molecular data from breast tumours, to reveal crucial differences among these cancer types.

According to researchers, two of them are more likely to respond to immunotherapy, one was more likely to relapse on tamoxifen. "We are at the cusp of a revolution in healthcare as we get to grips with the possibilities AI and ML can open up," said study leader author Anguraj Sadanandam from the Institute of Cancer Research (ICR), London.

"Our study has shown that AI can recognise patterns in breast cancer that are beyond the limit of the human eye, and to point us to new avenues of treatment among those who have stopped responding to standard hormone therapies," Sadanandam said.

The majority of breast cancers develop in the inner cells that line the mammary ducts and are "fed" by oestrogen or progesterone. These are classed as 'luminal A' tumours and often have the best cure rates.

However, patients within the group respond differently to standard treatments, like tamoxifen, or new treatments -- needed if patients relapse -- such as immunotherapy.

The researchers applied the AI-trained computer software to a vast array of data available on the genetics, molecular and cellular make-up of primary 'luminal A' breast tumours, along with data on patient survival.

Once trained, the AI was able to identify five different types of disease with particular patterns of response to treatment.

Women with a cancer type labelled 'inflammatory' had immune cells present in their tumours and high levels of a protein called PD-L1, suggesting they were likely to respond to immunotherapies.

Another group of patients had 'triple negative' tumours, which don't respond to standard hormone treatments but various indicators suggest they might also respond to immunotherapy.

Patients with tumours that contained a specific change in chromosome 8 had worse survival than other groups when treated with tamoxifen and tended to relapse much earlier. These patients may benefit from an additional or new treatment to delay or prevent late relapse.

The markers identified in the study don't challenge the overall classification of breast cancer, but find additional differences within the current sub-divisions of the disease, with important implications for treatment.